Anxiety and depression are prevalent mental health issues worldwide, caused mostly by the insane rhythm at which society changes, and the expectation to keep up with it. The classic treatment for both anxiety and depression is administering antidepressants. The problem is that antidepressants tend to have unwanted side-effects, and that is why more and more people are looking for natural alternatives to this type of medication.

There is a growing consensus among experts that certain food compounds hold the key to naturally manage anxiety and depression. One of compounds believed to have a strong anti-anxiety and antidepressant effect is theanine (or L-theanine). 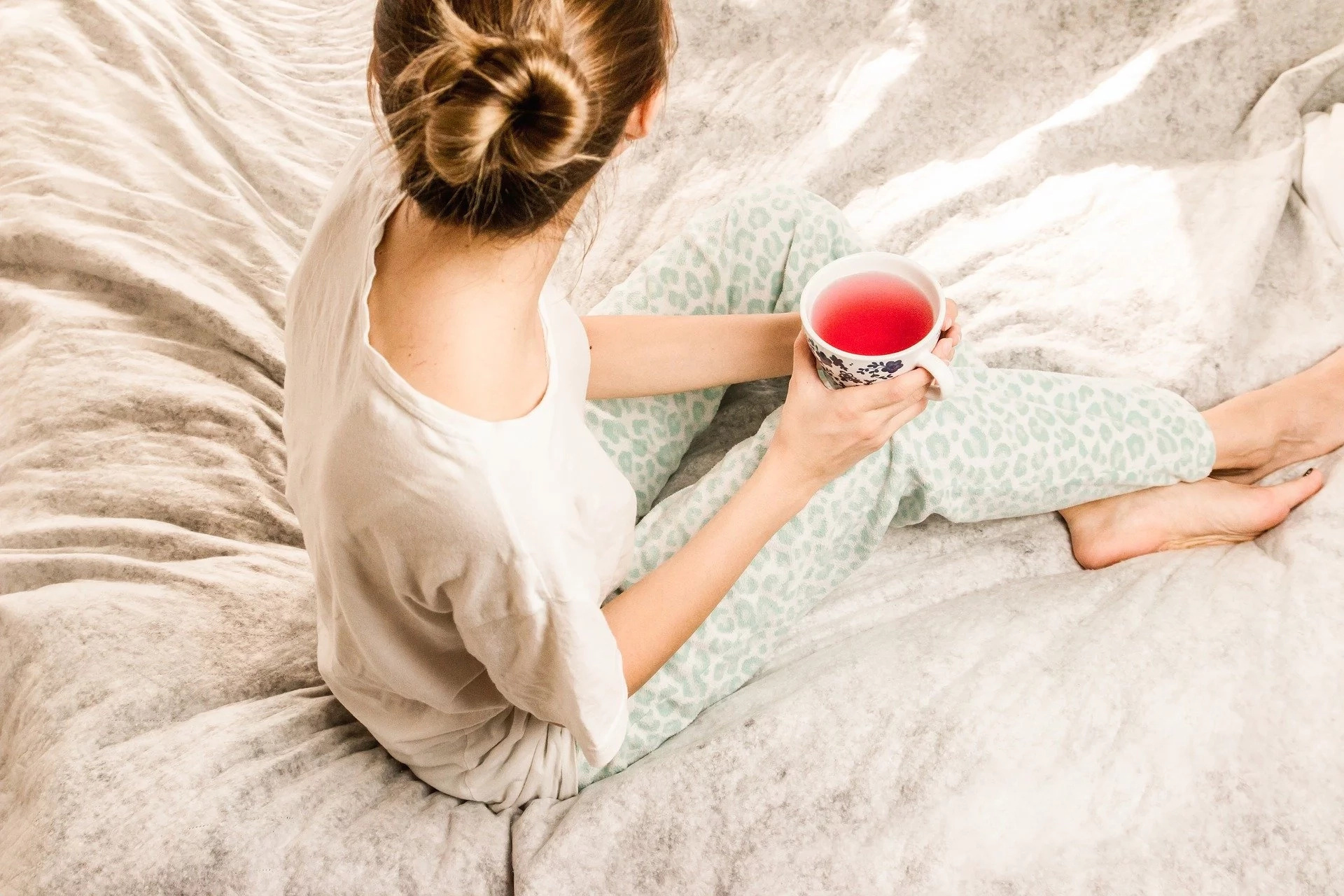 Theanine is an amino-acid present in green and black tea. In countries with high per capita tea consumption, like China and Japan, the levels of depression in the population is significantly lower compared to western countries. Is theanine a natural remedy for anxiety?

Studies have shown that an increased intake of theanine can significantly reduce anxiety-related symptoms, such as a racing heartbeat. It acts similarly to a sedative, without actually being one. It is considered an effective anxiolytic, preventing the brain from switching on anxious responses to situations. How does theanine exert its effect on the brain?

The blood-brain barrier is very efficient at blocking blood-borne substances from entering the brain, one of the body’s most important organs. This also means that almost none of the anxiety-related neuro-therapies currently on the market (neither the small- nor the large-molecule ones) can actually reach their intended target in the brain, effectively rendering them completely useless.

Because L-theanine uses the leucine-preferring transport system to cross the blood-brain barrier, it can affect the brain directly, to reduce anxiety-related neural activity. What exactly does theanine do in the brain?

Although there isn’t yet a clear answer to the mechanisms employed by theanine in the brain, scientists found that the substance helps regulate serotonin and dopamine levels, two of the most important hormones responsible for our mood. It can also increase the level of a brain-health protein called brain-derived-neurotrophic-factor.

In the normal western diet, there are very scarce sources of theanine. Basically, the only two widely available sources are green and black tea. Because of that, it is advisable to take a theanine supplement (tablets, capsules or powder). In Japan, theanine is added to many foods (desserts, soft drinks, herbal teas).

As to the correct dosage, studies have found that a dose of up to 400 mg of theanine is safe and well tolerated. You don’t normally need to take the maximum amount. For anxiety, even 50 mg is sufficient, meaning two or three cups of tea with a standard 20 mg dose per cup.

In short – yes. Theanine is one of the safest natural anti-anxiety remedies. Although there are almost no known interactions with other medications, if you are undergoing some form of treatment, it is a good idea to check with your doctor before starting to take theanine supplements, to rule out any possible adverse side effects caused by the reduced efficiency of your current medication due to its interaction with theanine. 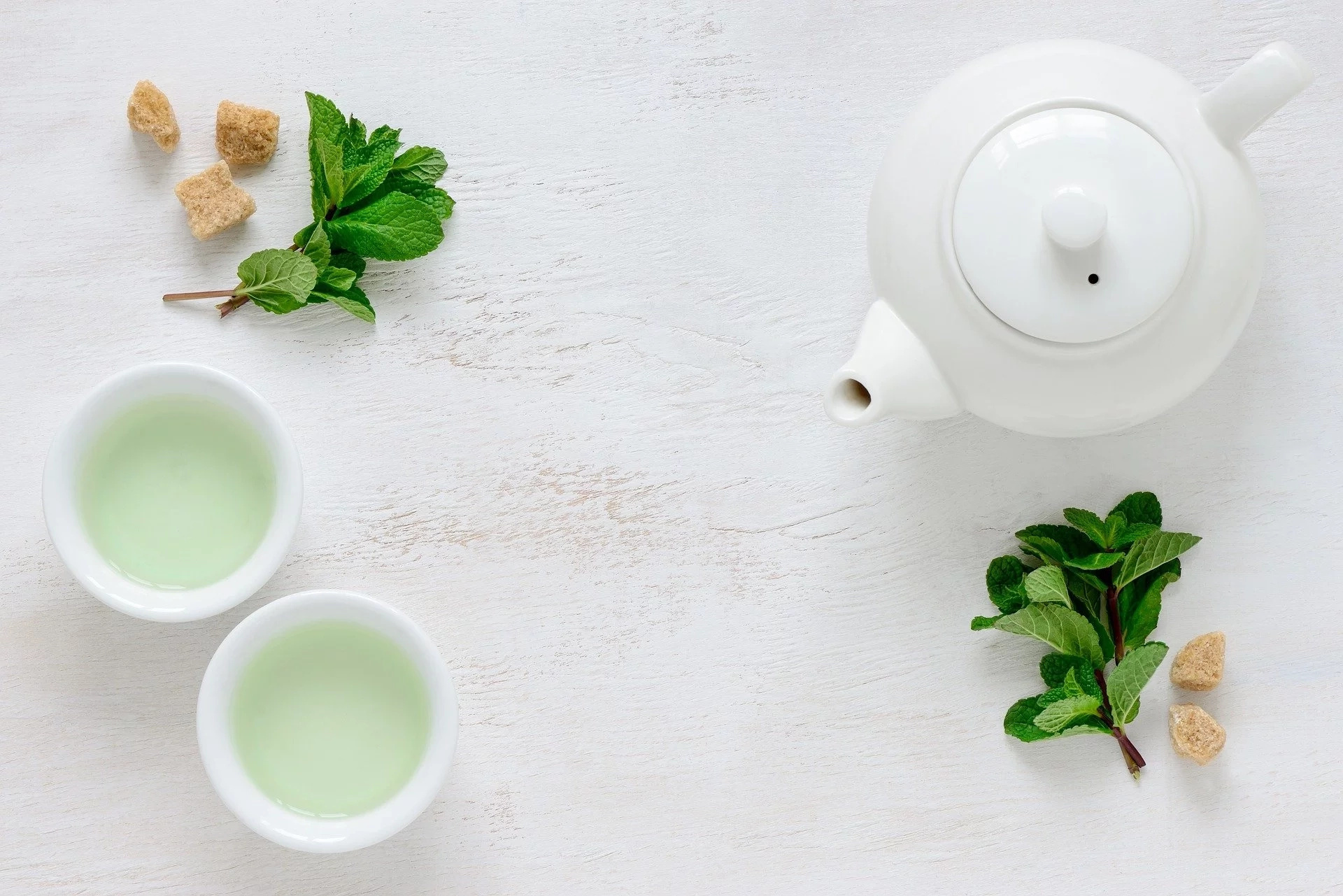