You probably want to know sooner rather than later if the man you wish to spend your life with feels the same way about you, or if he is going to, eventually, ask you to marry him. There’s no point in spending years with a person who, in the end, will only leave you and break your heart in the process. Here’s what you can look for when trying to figure out his intentions:

#1. He is very ambiguous about wanting to marry you

Intending to eventually marry someone is one of the things men are not normally ambiguous about when asked directly. A man usually knows within a year of being in a relationship if it is going somewhere permanent or not, even if it’s just a gut feeling.

#2. He proposes, then keeps avoiding to set a date

Some men who lack character, use the trick of proposing just to stop hearing about marriage, but then, they do all they can to avoid setting a date. If you realize that he is acting like this, we suggest you leave him, because your relationship is not going anywhere good. 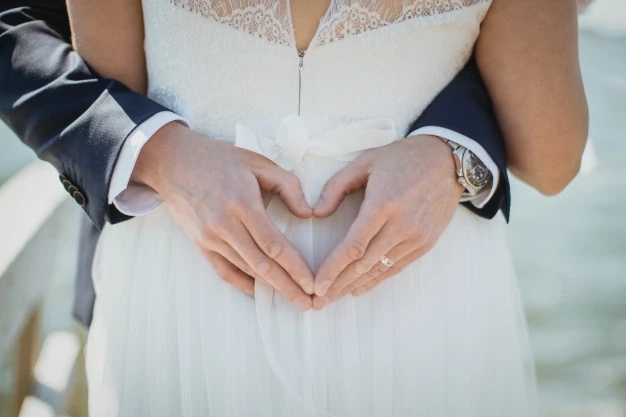 #3. He avoids conflict at all costs

You might notice that every time a problem arises, or you have a difference of opinion, he simply backs out or tries to “calm things down”. This means only one thing: he is not able to have an honest discussion with you about any problem, and prefers to skirt it instead of solving it. He is definitely neither willing nor ready for marriage.

#4. He spells it out clearly that he doesn’t want to get married

And you would better believe it. As opposed to women, men usually mean exactly, literally, what they say. They are not masters of turning the phrase or expressing something in a roundabout fashion. A man usually speaks his mind, even if doing that is not in his favor. 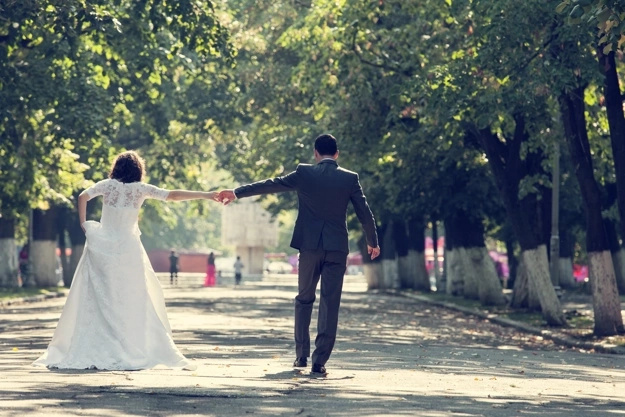 #5. He plays “only friends” in public

This is one of the worst signs you can get. If he presents your relationship as irrelevant to others, if he is not able to admit in public that you are in a serious relationship, it means he doesn’t respect you, doesn’t really love you and will never be in something as serious as a marriage with you, simply because he is not looking for that with you.

#6. He is not willing to fight for you in front of his family

It is not an unusual situation that a man’s family opposes his choice of wife-to-be. If he truly loves you, he will go to the moon and back to find a way to convince his family to reconsider their position towards you. If his attempts prove unsuccessful, he would rather elope with you than give you up. If that is not how he reacts, you can be pretty sure you have no meaningful relationship with the man. #7. He is a misogynistic pig

When the theme of marriage comes up, all he does is complain about what a bad deal it is for the poor, poor man, how all women are out to entrap men and then stab them in the back, how unfair it is to ask a man to pay alimony or child support. If he does this, just leave. He is toxic, and he will never marry.

READ MORE: 5 signs you have found your soulmate in this man

#8. He won’t label you in the relationship #9. He doesn’t want to present you to his family

OK, there are cases in which he is completely detached from his family, and then it is normal he has no intention of presenting you to his family. Otherwise, his refusal to have you meet his folks only means that your relationship is not something serious from his point of view.

#10. He gets angry when future plans come up

Any man knows what you mean when you bring up “the future”. If your partner’s reaction is one of anger and hostility at the mention of future plans, it only means that he doesn’t want a future with you. You should leave him because he has a ton of unresolved issues, which he is not able or willing to solve. #11. He is very good at finding excuses not to get married

If he is very creative in finding all kinds of reasons which, in his opinion, stop you from getting married, he is just trying to avoid the problem, instead of trying to find a solution. He is not even honest with himself. He will not face the simple truth that he does not want to marry you.

#12. He changes the subject as soon as marriage comes up

He wants to be with you, but he doesn’t want to commit, so he will do his best to string you along, while avoiding committing (even verbally) to anything serious. He will masterfully change the topic of the conversation every time you mention marriage. 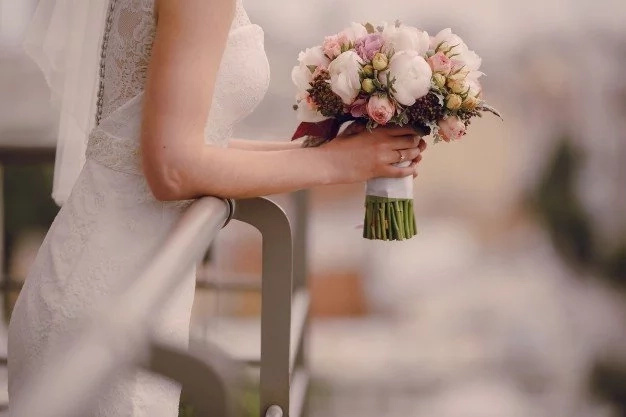 #13. He feels guilt-fueled anger when marriage is mentioned

It goes like this: he knows he doesn’t want to marry you, but he is pretending he does, just to be able to be with you for as long as possible. Inside, he knows he is doing a bad thing, he knows he is lying to you, and that makes him feel guilty, which, in turn, makes him angry when you bring marriage up.