According to recent studies, kids try to maintain the fantasy of Santa Claus so they won’t upset their parents. It turns out that a children's belief that a fat old man with a beard brings their Christmas gifts is a really important thing for parents. In fact, this is more important for parents, than for their little ones.

Parents want their kids to believe in Santa. But, why? Of course, it's not because this belief helps them make better behavior choices. Psychologists claim that the attempts of many parents to make their children believe in the Santa Claus myth can be triggered by their old childhood memories.

"Parents don't think that Santa Claus is a lie, because they consider this belief as a part of a childish fantasy," says a family psychologist, Kryss Shane. "Parents try to create a magic atmosphere due to their own childhood memories." 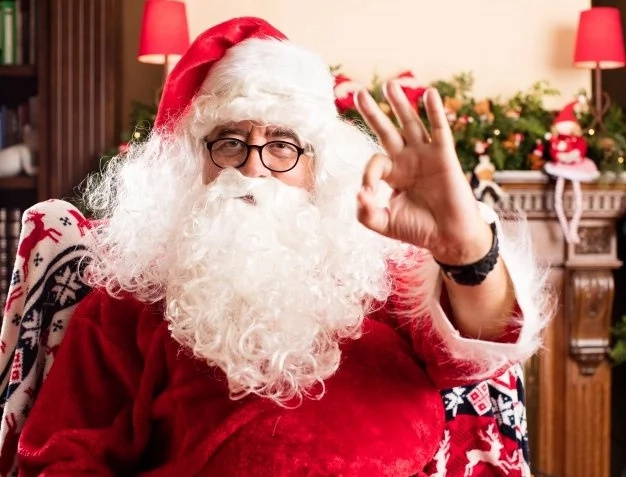 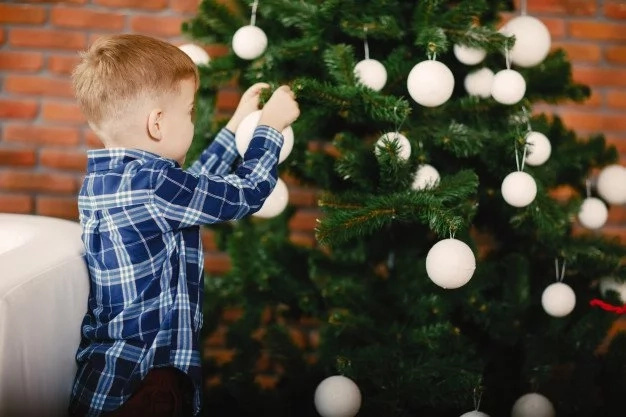 There are cases where kids started pretending that they still believed in Santa because they were afraid to disappoint their parents.

This means that lies about Santa can become a huge problem in many families with kids. Psychologists suggest showing Santa as a spirit of Christmas instead of trying to pretend that he is real.

“When kids get older and stop believing in Santa, parents should find ways to promote their children to "play Santa" by participating in kind and funny games,” adds Kryss. 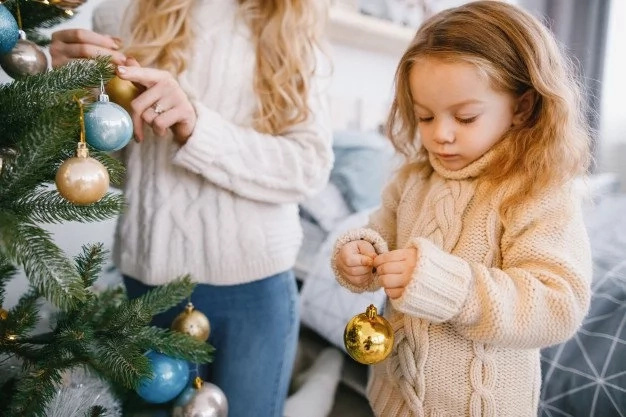 You should know that every family and every situation is different. And there can be some separate factors that could make parents continue to maintain the Santa fantasy, such as raising a child after a divorce. 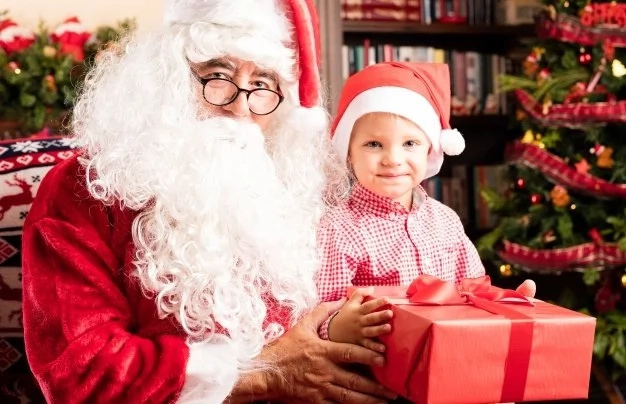 But in most cases, parents want their kids believe in Santa Claus because they want to maintain precious memories from their childhood. It can give parents a chance to relive these memories, feeling like they're doing a great job.