We don’t doubt the fact that not all men are the same, but we are proposing that they share a few similarities when it comes to their relationships with women. And, by considering the most frequent male relationship expectations, we’ve compiled a list of the most common things men would like to hear from women. Don’t say that you haven’t been warned.

Any compliment will work as long as it is genuine – no making stuff up. You can compliment him on his looks, on how good a person he is, on how he does something. Telling him that he’s sexy counts as a compliment too. 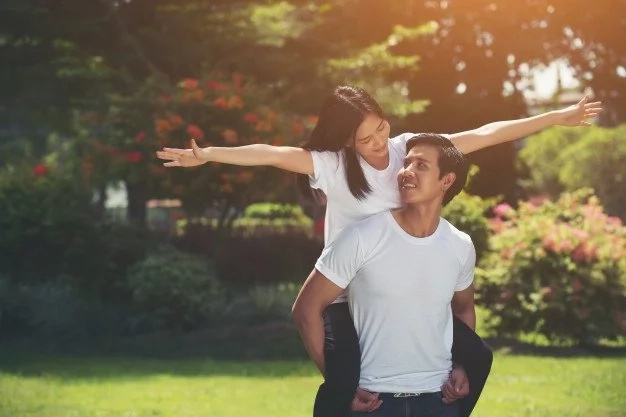 Like women, men like to be appreciated for what they do, especially if they do something nice for us. So, cook him a tasty meal, wear something that he likes, or simply say a heartfelt “thank you.” Anything to show him that you care.

Don’t pretend to be someone you’re not. That is a deal breaker because, sooner or later, your true self will come to the surface and he will feel cheated. 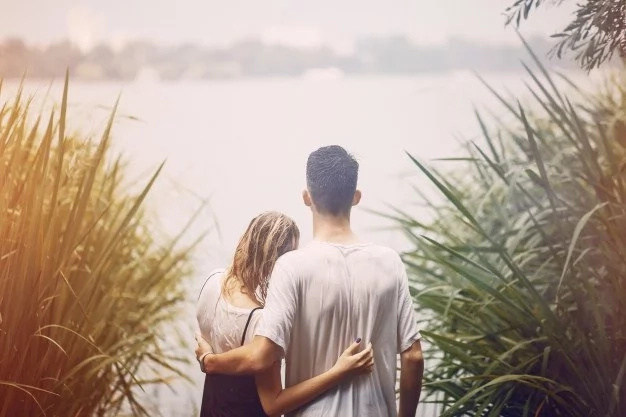 #4. That you accept him for who he is

Either you like him for who he is or you don’t. It’s that simple. The moment you try to change him, you basically tell him that he’s not good enough for you, and that you don’t really love him.

#5. That everything is ok

Guys don’t get drama. They avoid it at all costs and don’t want it in their lives. So, when you bring confrontation or animosity into the relationship, they lose interest and retreat. They want you to keep the peace, not to start wars. 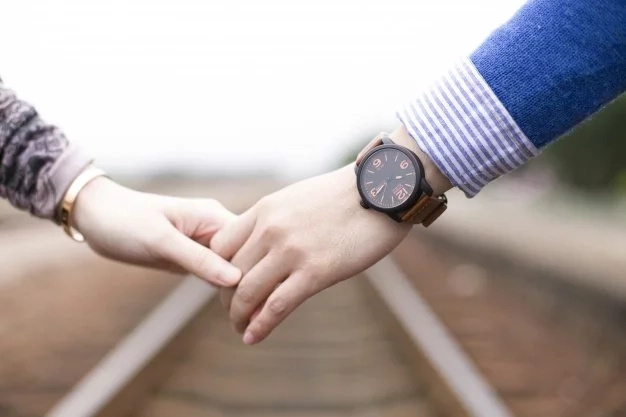 Put a smile on his face by acting sweet or loving out-of-the-blue. Men enjoy random acts of affection almost as much as you do.

READ MORE: 12-minute workout to burn fat and tone your thighs at home

#7. They don’t want to hear conditions

One frequent mistake that women make is to restrict their partner’s behavior by placing conditions on the things their men do. Stuff like “don’t go there, or you’ll make me angry/sad.” Men hate that (and for good reason). Nobody wants to be with someone that puts arbitrary restrictions on their life. Give him his freedom and he’ll be even more devoted to you. 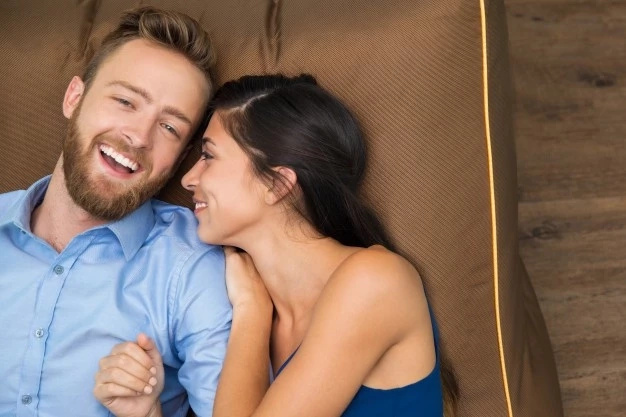 Like with everything else, guys don’t like it when women “fake it.” He enjoys hearing your sounds of pleasure and your guiding him to what you like, but only if you’re honest and in the moment. This gets him excited and eager to please you.

Men enjoy having someone feel proud of them and their accomplishments. So, the next time he achieves something, tell him how proud he makes you. It will matter a lot to him. 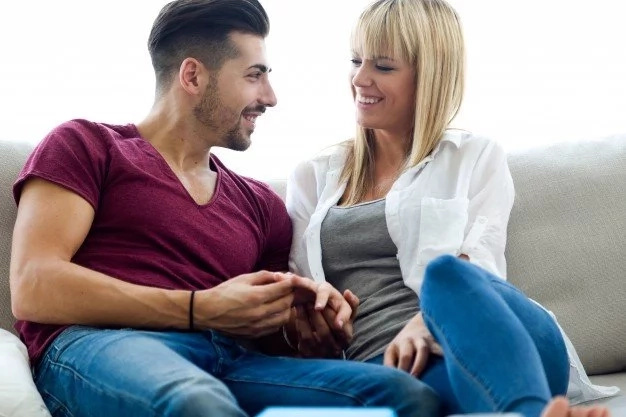 Be yourself around him. Don’t pretend to like the things he likes or to agree with him just because you want him to like you. He will like you more for being who you are, especially if your true self intrigues him.

This is a loaded word, but one that matters, perhaps, the most. Men don’t appreciate being insulted or having their masculinity undermined. Be in his corner, inspire and encourage him, instead of patronizing, judging or bringing him down. He will love you for it. 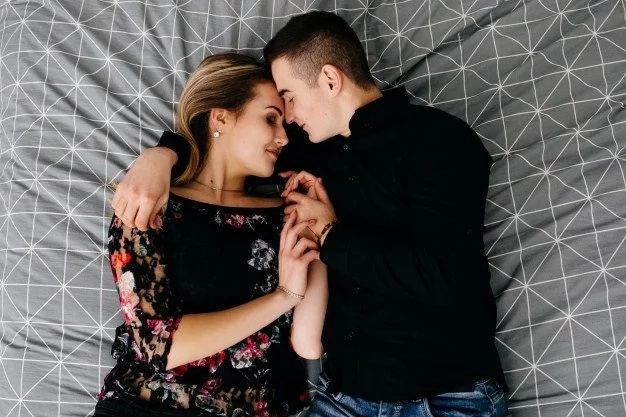 READ MORE: Keep your boobs firm and perky with these 10 moves