One of the most difficult things to experience in a relationship is cheating. It can blow up your world mentally, make you feel miserable and affect your physical well-being. Studies claim that fifty percent of married men engage in illegitimate sex at some time or another during their marriage.

Cheating and its consequences are one of the most destructive moments in a relationship. You start thinking that everything in your relationship was a lie, and your self-esteem decreases. When someone cheats on you, you may lose faith, as you cannot trust people anymore.

Do you think he is cheating on you? We would like to show you twenty-three ways that can help you find out how faithful your man is. Scroll down to read what to be aware of! 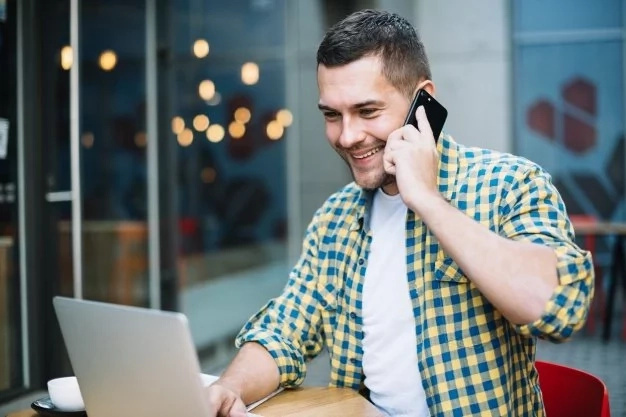 #1. He follows many beautiful girls on Instagram and comments on their photos.

#2. He texts someone, who is not his girlfriend, something vulgar and provocative.

#3. He creates fake nicknames for girls in his contacts to hide the fact that he is cheating. #4. He gives a big tip to a waitress just because she is beautiful.

#5. He reaches out to a woman who is just a friend to ask for advice on a problem he could easily handle himself.

#6. He compliments other women walking down the street. 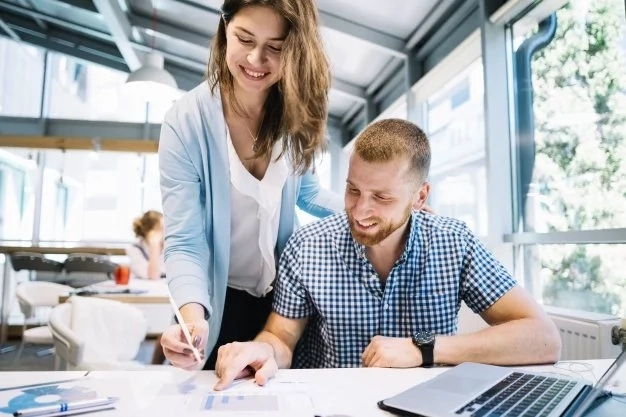 #7. He goes out with another woman and insists that it's work related when asked by his girlfriend.

#8. He tells other girls that things are bad between him and his significant when his relationship is actually good.

#9. He texts the other woman that he’s thinking about her.

READ MORE: Which Of These Couples Is The Happiest? Your Choice Can Tell You Secret About Your Own Relationship! #10. He obsessively checks another girl's Facebook pages and gets very excited about them even if he has a girlfriend.

#11. He denies that he has a girlfriend, as he wants to enjoy time with some random girl at a bar.

#12. He shares good news with his non-girlfriend. 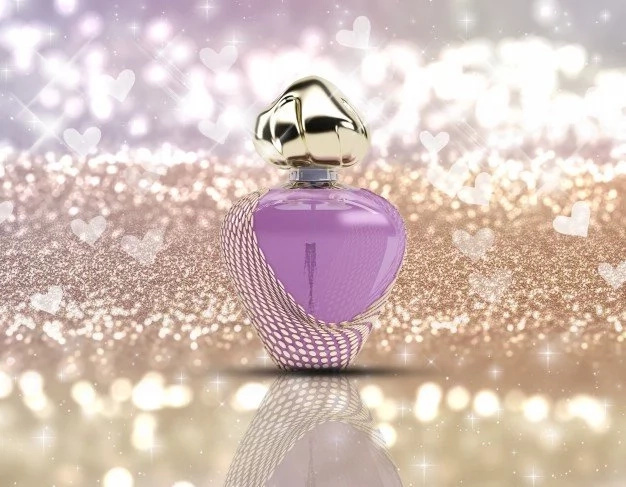 #13. He gifts his girlfriend a bottle of perfume, as he wants her to smell like his crush.

#14. He keeps something that reminds him of his ex girlfriend.

#15. He makes his girlfriend dress the way he wants.

#16. He doesn’t introduce his girlfriend to his colleagues and friends, and some of them think that he is single. #17. He asks for a girl’s contact information on the premise that they will work together.

#18. He leaves his wedding ring at home when he is going to hang out with his friends.

#19. He spends his time talking with another woman, even if he is with his girlfriend.

#20. He diminishes his relationship as "not really serious" even when he lives with his girlfriend or they are engaged. #21. He has special jokes with other girls outside of his relationship.

#22. He texts and send photos to his ex girlfriend, as he likes to keep her in line.

#23. He chooses to do something he knows his girlfriend would enjoy — like go out to eat pizza, go ice-skating or see a show — with another girl, even when he knows that his girlfriend is most likely available.

READ MORE: These 4 zodiac signs don't want to get married