GMO, or genetically modified organism, is a plant or a living thing whose DNA was changed using modern bioengineering techniques. The scientists work in special labs placing the genes of one organism in another one’s. As a result they get improved DNA, which make the plants grow faster and better and withstand the pests.

That’s why today, we can buy huge apples that look perfect, giant strawberries and seedless watermelons. All these foods look amazing. But are they harmless for our health? Why do some governments forbid GMO? Can we consider that their appearance is a sign of scientific progress? Should we buy such foods?

Today, we have decided to look into the matter and understand this question better. We want to provide you with the facts that will help you make proper decisions and protect your health. Let’s start. 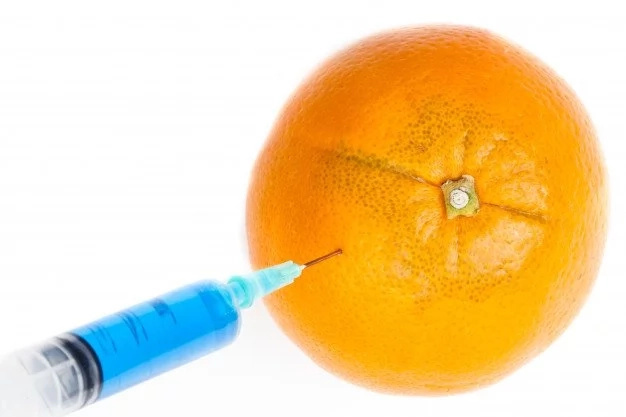 Until recently, GMO were not rather common. Only in 1990’s they became known to the global agriculture. For a long time they were used to grow corn and soy to feed cattle and poultry. Rapeseed and sugar beets were added later. After that GMO were used to produce ingredients for popular processed foods. In recent years, they are also used to grow different fruits and veggies that we all buy in the stores.

READ MORE: The last digit of your birth year can reveal the secret of your life Although GMO can be found everywhere, so far, there is no any comprehensive and extensive research of their effect on human health. Study of carcinogenicity always demands a lot of resources and time, while GMO is almost novelty. Small independent researches were carried out in laboratory animals.

So if a harmful impact on human health isn’t proved, why does a public controversy appear? The point is that many defenders of GMO equate it with selective breeding which has been used by farmers during the centuries. However, there is a difference between these methods and it’s rather significant. 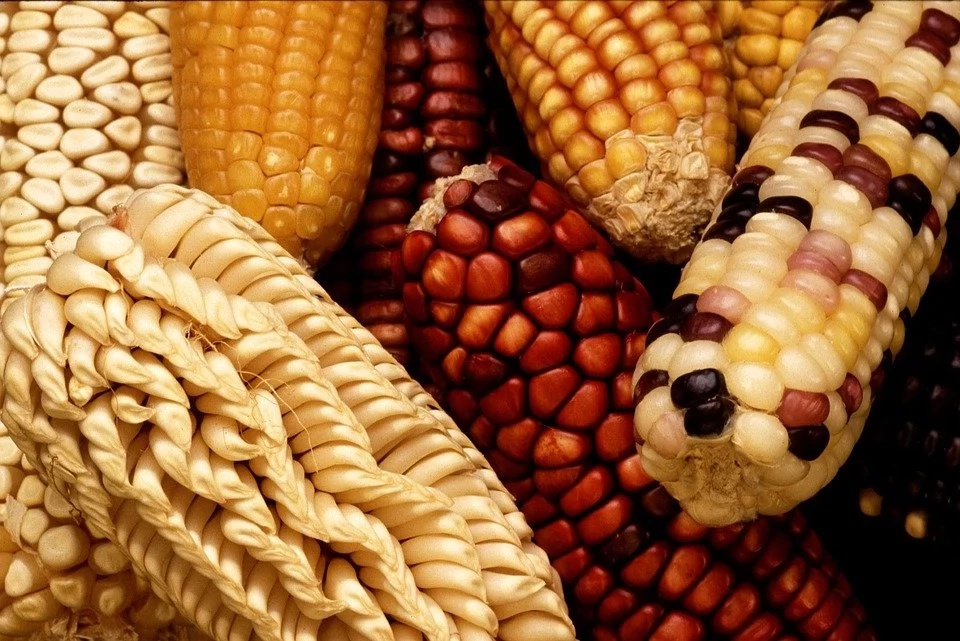 In a traditional selective breeding natural principles of creating new species of plants and animals are used. To do it the farmers select those plants or animals that have certain desirable features and cross them. In this case only nature is responsible for the final result.

In the case of bioengineering foreign genes get into another organism the way they would never managed to do it naturally. Besides, genes can be taken from bacteria, viruses, insects, and even mammals.

READ MORE: 7 warning signs of kidney disease every woman should pay attention to 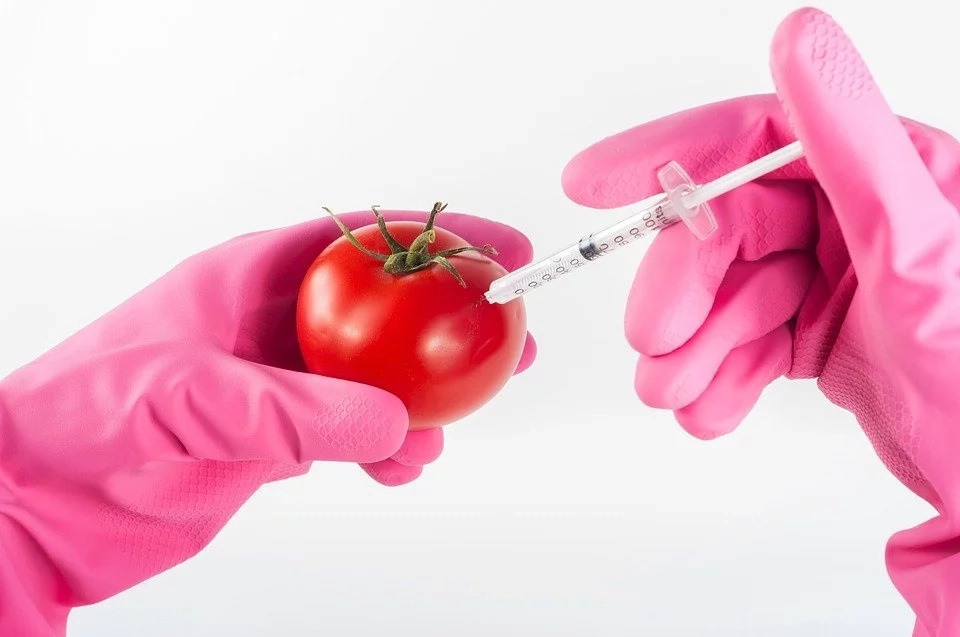 That’s why GMO, created in the labs have rather original genetic make-up and demand a serious individual security testing. What are other advantages and disadvantages of GMO, and what does the science say?

Yes, GMO crops have a lot of advantages. They have strong resistance to pests, so the farmers don’t need to use ground-spraying chemicals to get rid of them. These plants are also resistant to herbicides, chemicals that are used to get rid of different weeds.

GMO plants also produce higher yields and are resistant diseases and to poor climatic conditions, including cold and drought. These products also have extended shelf life, so they can be transported even to the far corners of the planet. However, GMO foods also have disadvantages. There are also some persuasive facts indicating that these foods can be harmful for our health. According to experts, GMO are allergenic, cause appearance of little-known viruses, infertility, cancer and even early death.

So as you can see, there is no direct evidence, that GMO are harmful for our health. However, we also can’t say, that these foods are safe for us. GMO area is highly contradictory and requires scientifically sound and reliable indicators. There are many reasons to worry about potentially strong harm of GMO.