The marathon is a long-distance running race with an official distance of 26.219 miles, usually run as a road race. This event was instituted in commemoration of the fabled run of the Greek soldier Pheidippides, a messenger from the Battle of Marathon to Athens, who reported the victory.

The marathon was one of the original modern Olympic events in 1896, though the distance did not become standardized until 1921. More than 800 marathons are held throughout the world each year, with the vast majority of competitors being recreational athletes as larger marathons can have tens of thousands of participants. Nowadays, many people also take part in this event. To run a marathon, a person must be physically prepared and lead a healthy lifestyle. Everyone knows that this requires a lot of strength and motivation. Therefore, running at 26,2 miles is not an easy task!

However, there are some people you would never expect to pound the pavement for 26.2 miles. These are the runners who shock you with their achievements. Just imagine that an elderly woman can run a marathon and you do not!

Today, we would like to show you 5 motivated marathon runners to cross the finish line. Scroll down to see their achievements! 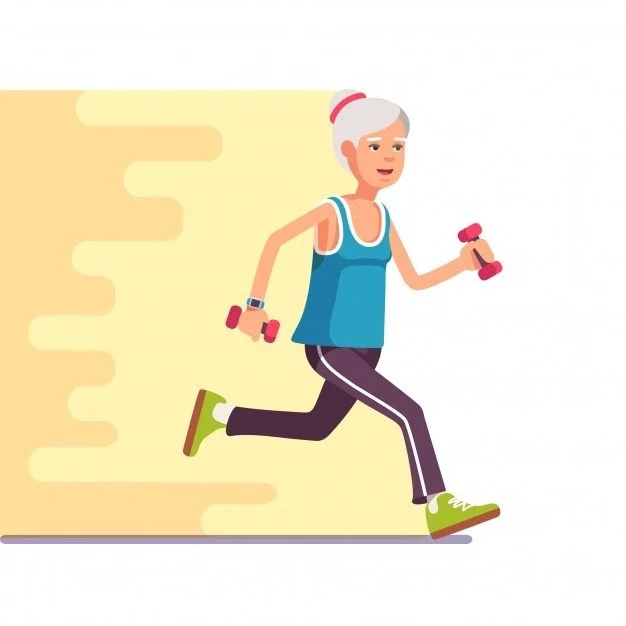 Harriette Thompson is the oldest marathon runner. The last marathon that she ran was Rock-N-Roll Marathon in San Diego. It’s Thompson’s 16th marathon, and she started running them at age 76. Over 16 years of her running career, she raised over $90,000 for the Leukemia & Lymphoma Society. Harriette Thompson told the San Diego Union-Tribune – “If I’m still alive, I’ll be back next year.” 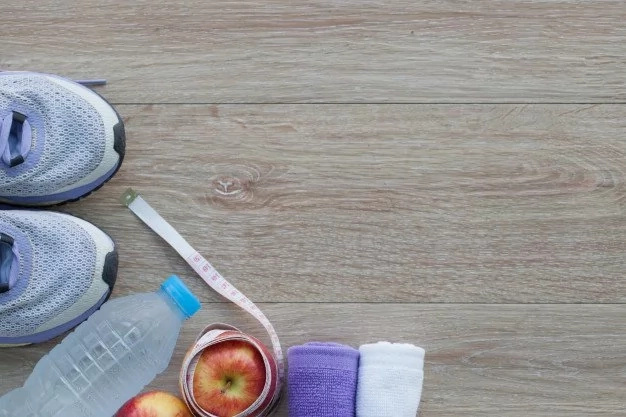 Pregnant women are capable of everything. There are some pregnant runners who don’t skip a marathon just because they have another person growing inside them. Clara Horowitz Peterson has proved that pregnancy is not a hindrance, and went into labor with her second child while on a run. She qualified for the 2012 United States Olympic marathon trials only four months after the birth of her second child. 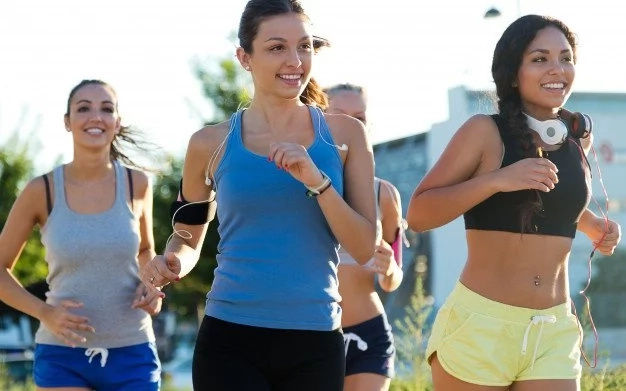 Many people believe that models are weak girls. If you think so, then you are mistaken! Some models are marathon runners in their spare time. For example, Pamela Anderson finished the 2013 New York Marathon in 5 hours and 41 minutes. Christy Turlington Burns runs the New York Marathon to raise funds for her Every Mother Counts. This organization is dedicated to safe pregnancy and childbirth.

READ MORE: 5 exercises to melt fat from belly and hips 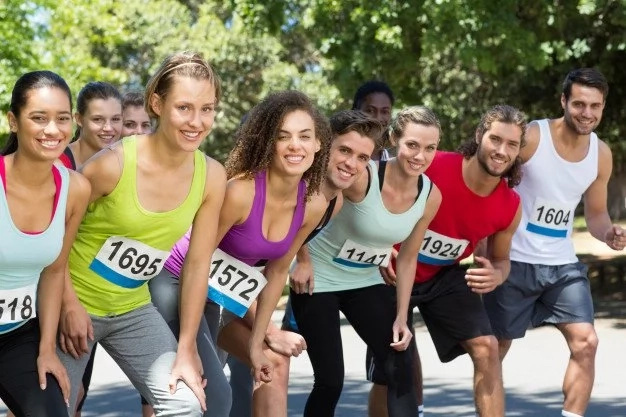 Australians Janette Murray-Wakelin and Allen Murray, the couple in their 60s who ran a marathon for every single day of 2013. Not every young man is capable of this! What’s more, this couple set a world record with their 366th marathon on January 1, 2014. In addition, this lovely couple stick to a raw, vegan diet. Now they make a documentary about their experience called “Running Raw Around Australia.” 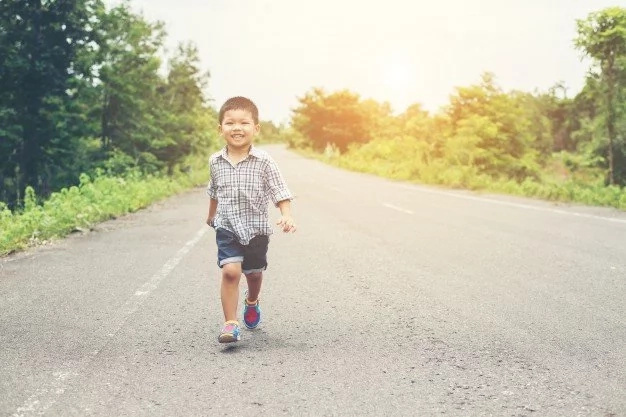 A 3-year-old boy, Budhia Singh became a huge celebrity in India. He started his running journey at an extremely young age. This boy was born into poverty in India and reportedly sold to a traveling salesman at age 2, eventually landing up in an orphanage. However, this did not stop him from becoming the youngest runner! According to Runner’s World, he had run 48 “marathons” by age five. Unfortunately, Budhia Singh was shot and killed in 2008. Rest in Peace, Champion!

Before you start complaining that you’re too old, or too fat, or too weak to run a marathon, think of all the men and women that have defied all that and worse to be able to cross the finish line. When will you start?

READ MORE: A walking program for beginners and tips to get you walking anywhere

The BetterMe Team is by your side throughout your fitness journey! Stay motivated and you can achieve your goals. If you are struggling with your motivation have a look at one of our many articles for inspiration.

Help us support and motivate those you love by sharing this article with them and let us know what you think in the comments below.