We often promise ourselves that we will lose 10 extra pounds by the next summer season, that we will begin to lead a healthy lifestyle after the New Year’s Day ... or next month or next Monday? Unfortunately, these wonderful intentions remain only empty promises.

Every third person in the world carries extra weight. How many people can get themselves under control and deal with this problem? There is no time, too much work and the house take away all the forces, there are no funds for the seasonal ticket to the gym… these are the most common excuses. 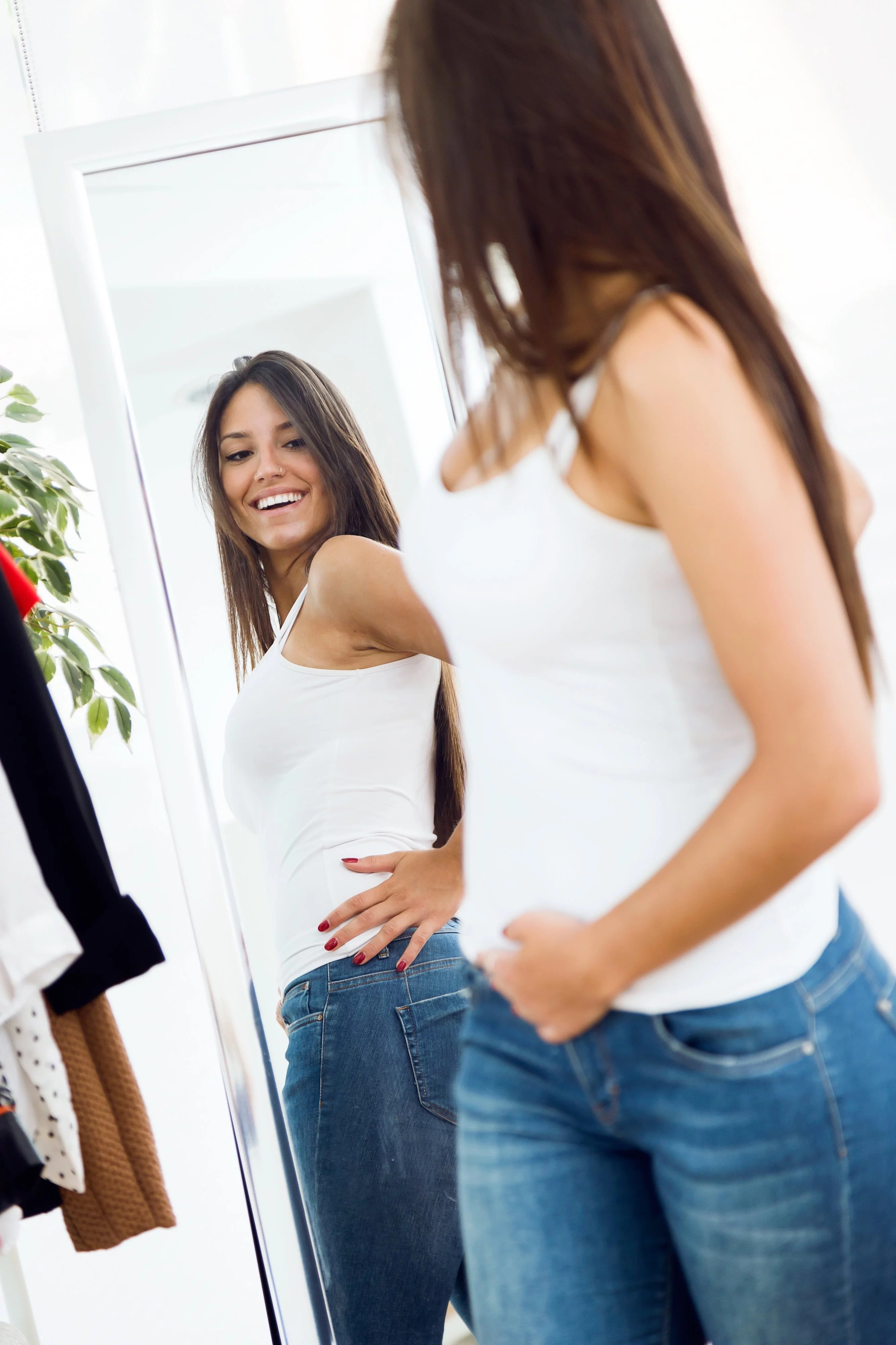 However, there are people who, without superfluous words, begin to act and achieve staggering results. Today we offer you their stories, to find your inspiration and to change your life starting from tomorrow. Here you are:

#1. Traci Claycomb. She is thirty-nine. She lives in Florida. She has lost about forty-six lbs. Her father had his first heart attack when he was forty. So, one day Traci decided to change her life for the better, she was already 39 and did not want to have the same destiny as her father. She ran tests and found out that she had high blood pressure and a high level of cholesterol. The woman was working as a hairdresser and was not very physically active. She decided to buy an activity tracker. After the first day, she understood that she had to increase her number of daily steps to be four times more than what she was doing. Day by day she started walking a little more, adding one thousand steps each day. After a little while, her blood pressure came to norm and she managed to lose about five pounds. The next step was healthy eating. She refused all unhealthy foods, fast food and fizzy drinks. So, leading a healthy lifestyle was really successful for her and she lost excess weight and became a healthy person.

READ MORE: 3 nighttime habits that can affect a woman's health #2. Christina Kelly. She is thirty-seven. She lives in Los Angeles. She has lost about thirty-seven lbs. Four years ago, returning home from her work, Christina felt unreal pain in her head. Doctors told her that she had had a stroke. That day she realized that she needed to change her life before it was too late. Furthermore, she wanted to become a good example for her little children. The first step was to change her eating habits. She and her husband started eating healthy foods every day and removed all junk food, sugar, salt and sweets from their diets. Her husband lost about thirty-five pounds. Christina normalized her blood pressure and never had headaches anymore. She could play with her children without any problems or risks for her health. Now, she recommends that all women in the world change their diets and start living life to the fullest. 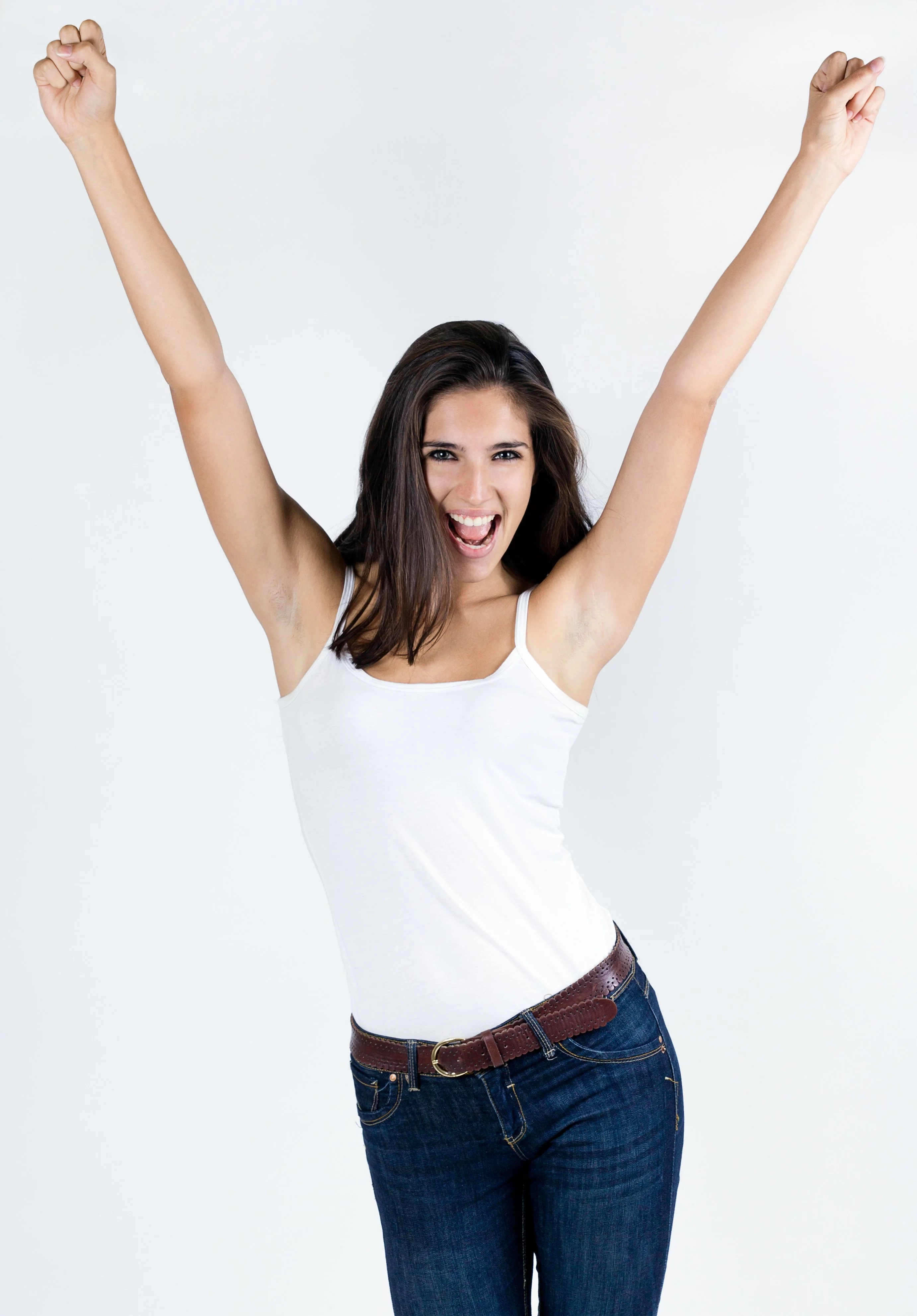 #3. Janet Cervantes- Hageman. She is fifty-four. She lives in Kansas. She has lost about sixty-six lbs. She worked in a big company, so she had stress very often. She could not even imagine how stress was affecting her health. Her husband passed away some years ago. He had high blood pressure and nobody knew about it. After having taken some tests, Janet found out that her blood pressure was also too high. She was not going to be silent and decided to change her life. She started to sleep at least seven hours a day. She felt more energetic to spend time with her family and to walk with her dog. After a while, she even began to feel younger and her blood pressure level decreased. She said that healthy eating was not boring at all and all people who worry about their health should start eating right foods. 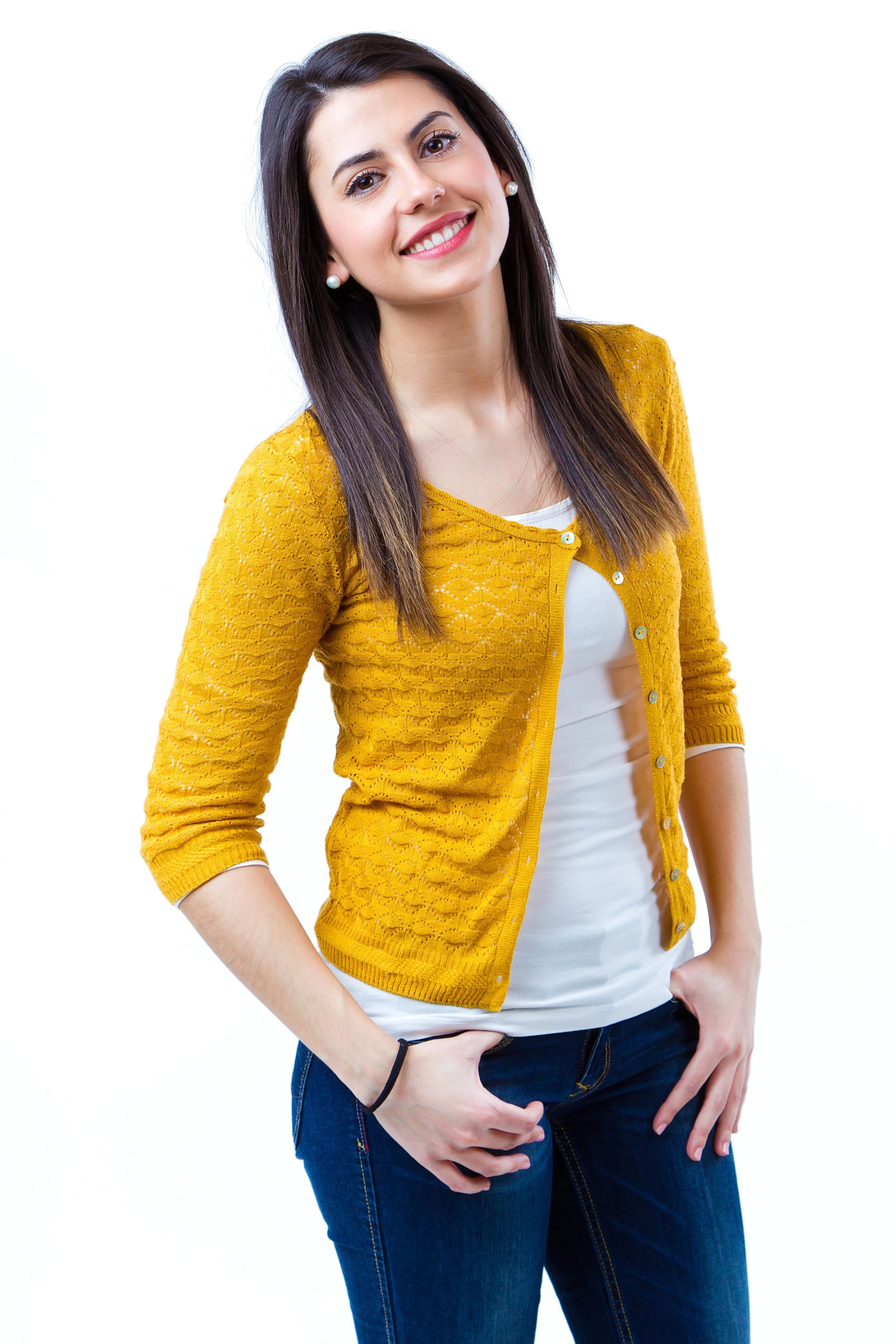 #4. Brittney Campbell. She is thirty-two. She lives in Georgia. She has lost about sixty-five lbs. Her mother had excess weight, diabetes 2 and the risk of heart cancer. Brittney worried that she would have the same problems as her mother. So, she decided to lose weight and to lower her level of cholesterol. Her little son liked to play football and the woman decided to spend time with benefits. Together with other parents she started playing football, while their children were having their matches. Brittney normalized her cholesterol level and lost weight. 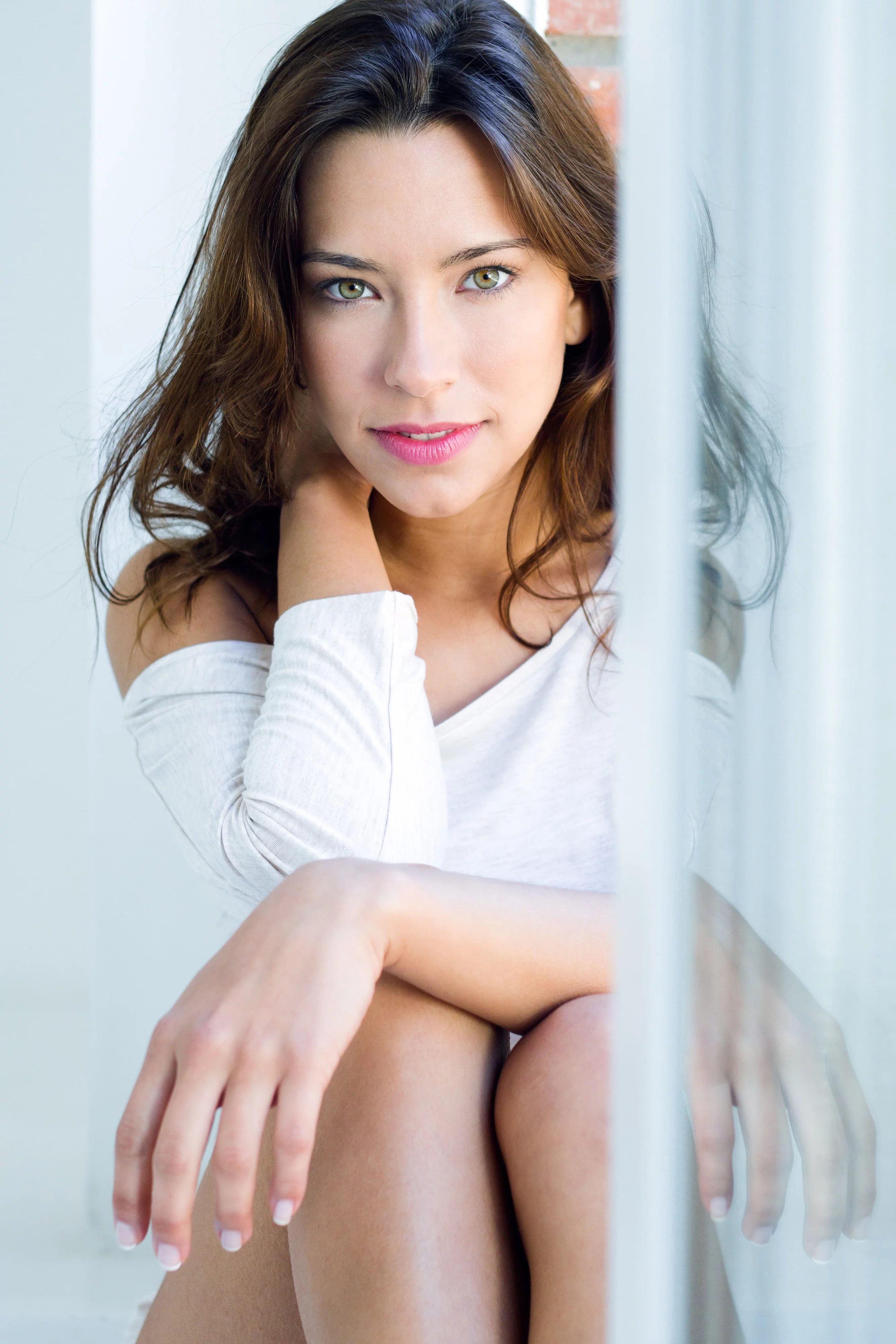 #5. Tracey Elliot. She is fifty-four. She lives in Massachusetts. She has lost twenty-nine lbs. One day she felt her left arm go numb. After a while she felt chest pain. Doctors told her that she had a heart attack. Furthermore, the woman had diabetes, type II. She bought a ticket to the gym and started to work out with a special trainer. After some months of training, her health became much better. She decreased her insulin level and lost excess weight.