All people get old sooner or later, and this cannot be avoided. The thing is, most people do not want to grow old, because they want to be young forever. How can we slow down the ageing process? Are there any options?

Nowadays, scientists are doing experiments to learn as much as possible about aging and how to defeat it. One study in mice shows that stem cells (a type of cell that can develop into many other types) in a specific area of the brain regulate ageing.

Scientists have been able to slow and speed up the ageing process by transplanting or deleting stem cells in the region. How can we keep ourselves in good health as we age? Scientists are working on this issue using mice and other animals for their experiments. They have studied the mouse hypothalamus, which can control ageing for some time. 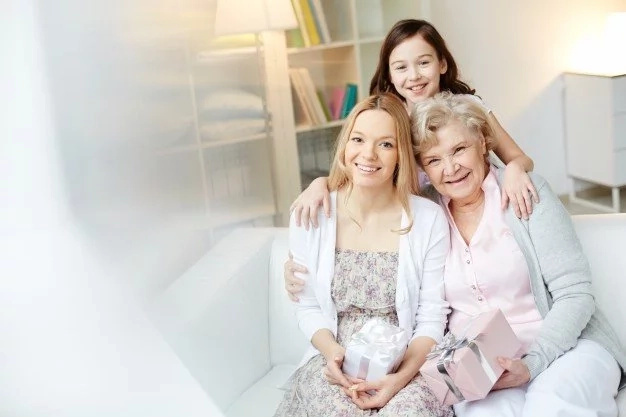 This almond-sized structure at the center of the brain links the nervous and endocrine (hormone) systems. The hypothalamus helps regulate many basic needs and behaviors including hunger, sleep, fear and aggression. 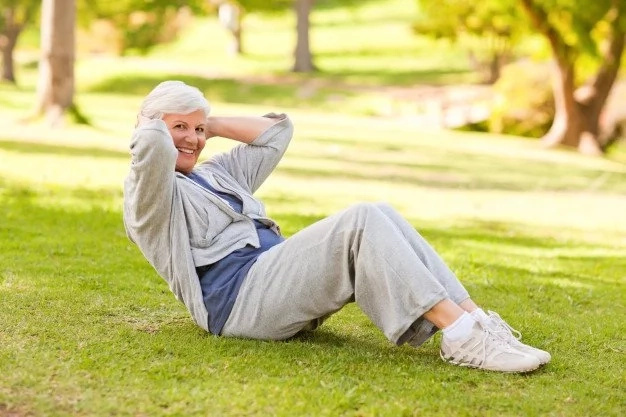 What’s more, scientists looked at a specialised group of stem cells within the hypothalamus and monitored what happened to them as cohorts of mice aged. Mice live on average about two years, but they found that these cells began to disappear by about 11 months. By 22 months, they had vanished completely. Stem cells were lost due to the aging changes in mice, such as: declines in learning, memory, sociability, muscle endurance and athletic performance. The fact is, correlation doesn’t mean causation. To find out if the decline was causing these ageing changes, scientists decided to delete stem cells using a specially engineered virus that would only kill them in the presence of the drug Ganciclovir. This drug destroyed about 70% of hypothalamic stem cells in 15-month-old mice. They prematurely showed signs of ageing and died by about 200 days earlier. However, this is an important factor, because mice live for about 730 days. Then scientists decided to implant hypothalamic stem cells from newborn mice into middle-aged animals. The fact is, the animals became more social, performed better cognitively and lived about 200 days longer. 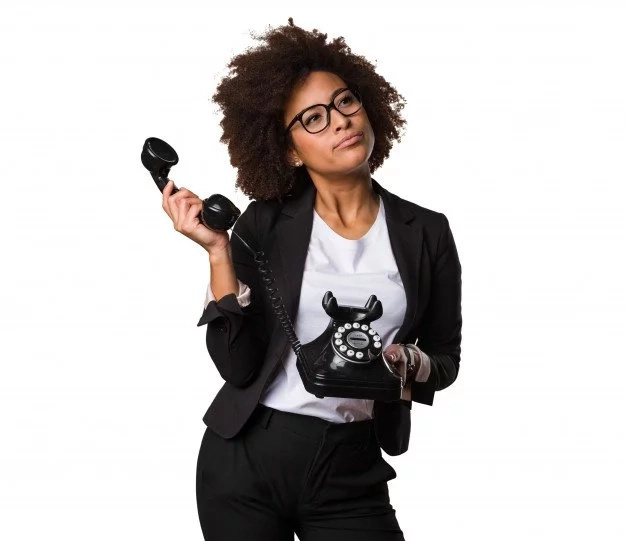 Can we stop aging forever? Unfortunately, the researchers have not yet found the elixir of youth. There's no need to be down, because they have already begun their journey to prevent ageing in humans. And who knows, maybe in 10… 20… 30… or 40 years we will get the long-awaited elixir of youth!