Even though there is a lot of proven information about the most widespread diseases, the ways they can be transmitted, their symptoms and cure methods, people often believe in myths about their health.

Owing to a great progress in science and medicine, nowadays there is a wide variety of medications, which can slow down HIV progression and help immunodeficient people live long and happy lives. The bad news is that in general, only 53% of HIV-positive people receive appropriate antiretroviral therapy.

Now we want to debunk the most popular myths about HIV, its transmission, influence and treatment. Understanding true facts is really important for everyone. So, here are misconceptions, you shouldn’t believe in:

Myth 1: you can get HIV, while kissing or touching infected person

Maybe the vast majority of existed myths are about the ways, you can get HIV. In fact, human immunodeficiency virus can be transmitted only with blood, semen, vaginal or rectal fluids and breast milk. So it completely impossible to get it, when hugging, kissing, sharing foods or drinking from one bottle with HIV-positive individual. Myth 2: if I take ART, I can't spread infection

HIV medications reduce viral load (common amount of virus in your blood) and improve your well-being, but it's still possible to transmit infection to other people, if practicing unprotected sex or sharing needles.

As HIV can be transmitted through blood, people often worry that they can get it, when are bitten by insect. However, no studies have confirmed this assumption. The reason is that mosquitoes, as well as other insects, don't transport blood from one person to another. In addition to this, immunodeficiency virus is destroyed in short period of time, when being out of the human's body.

READ MORE: 9 reasons to vaginitis it is better to know

Myth 4: my doctor said that I have undetectable HIV. It means that I don’t have infection in my organism

Once HIV has entered your body, it isn't possible to get rid of it at all. The term “undetectable” means that you have reached good viral suppression, and even modern tests can't find HIV in your blood samples. But it still exists in the body in very low amount.

Several studies found that those, who have undetectable HIV, don't spread infection to their HIV-negative partners, even if they prefer unprotected sex. Despite increased risks of HIV in homosexual male couples, infection is often spread during heterosexual unprotected intercourses. More than 80% of women have got this disease through sex with men.

By the way, even having intercourse with a virgin may be a risk factor. Don't forget that your partner could got HIV by sharing needles or blood transfusion (in rare cases). 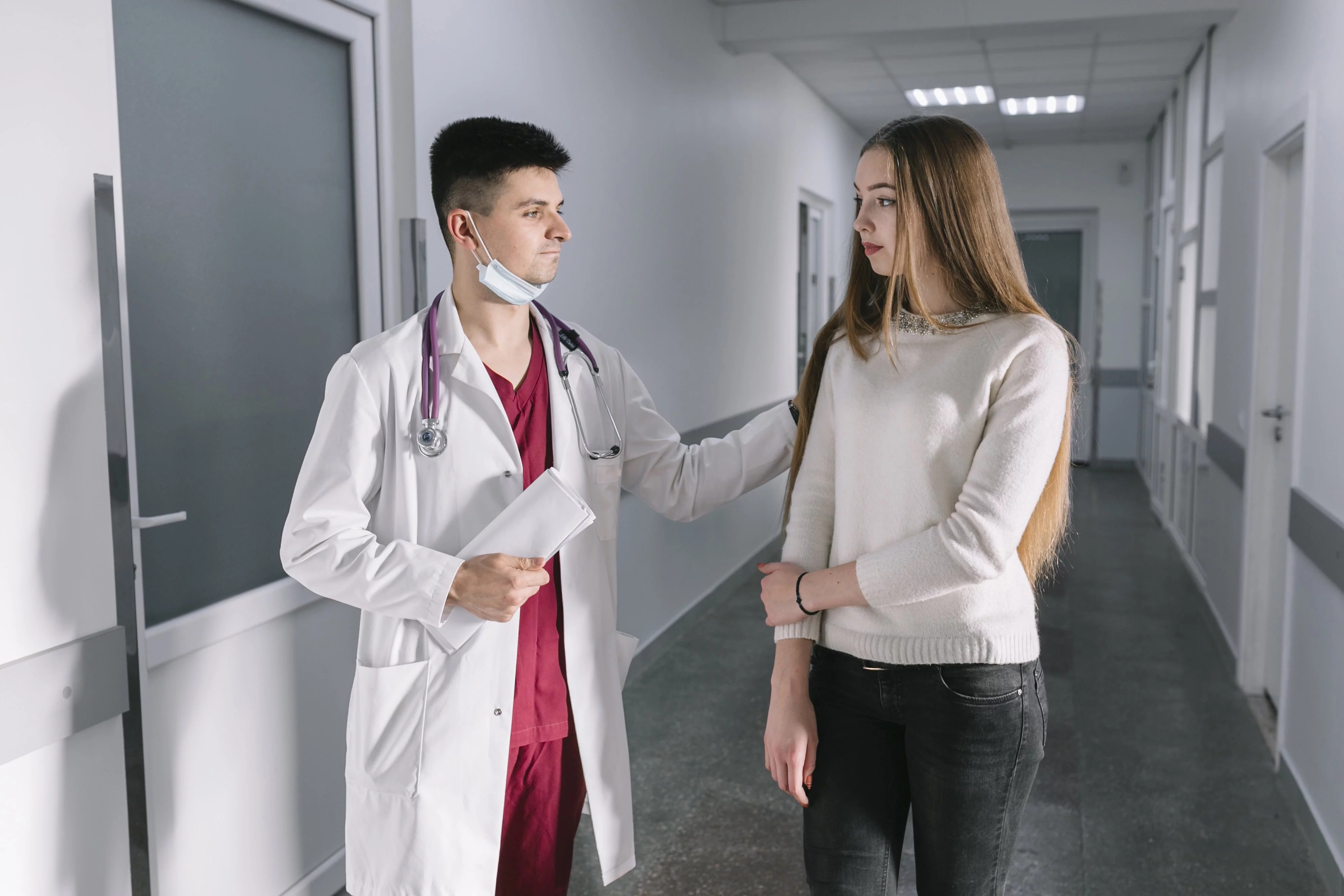 It's not uncommon for HIV to stay symptomless for a long time. Sometimes it can cause flu-like symptoms several weeks after infection. Unfortunately, in most cases HIV is detected only after it has reached advanced stage and killed too many immune cells.

Myth 7: HIV is another term for AIDS

Acquired immunodeficiency syndrome is a last stage of HIV infection, which occurs, when too few of immune cells are left in the body. People with AIDS are prone to opportunistic infections like cryptococcosis, Kaposi's sarcoma, herpes and multiple lymphoma.

READ MORE: 10 signs a man is completely in love with his woman