The feeling of being ignored is one the hardest to deal with. When it’s coming from the person we love, it’s even worse! That’s why our minds run wild with ideas about why we’re being ignored. That can lead to sending a lot of extra messages to prompt some kind of response and end the agony of being ignored.

You have to be careful with how you react to feeling ignored. If you find yourself sending additional messages, imagine what you would think if your guy behaved in the same way. Would you like it?

Try to stop your mind from jumping down the rabbit hole. Maybe your guy isn’t even ignoring you. There are many reasons why he might not be answering messages. Consider these 7 logical possibilities about why he’s not answering: 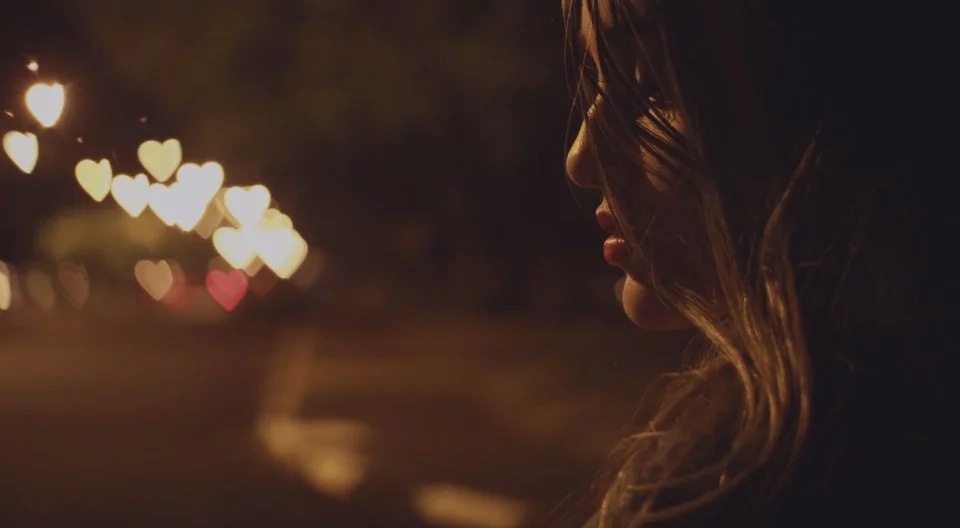 Our technology-loving society has conditioned us to think that our phones are an extension of ourselves, but that’s not the case. Maybe he simply can’t get to the phone to talk or answer messages because he’s busy with other things.

Sometimes there is no charger around and in that case, your phone battery dies. Before panicking, consider the fact that he may just be unable to charge his phone at the moment.

You never expect it to happen, but it absolutely could at any moment. Whether it fell from his pocket or he left it sitting somewhere, your guy could have lost his phone, explaining his puzzling lack of response to you. People are tired. If you’re guy is relaxing at home, there is always the chance that he could have fallen asleep without meaning to. Maybe he decided to take a nap before you sent any messages and he simply hasn’t seen them.

Not everyone is obsessively attached to their phones. If your guy had an errand to run or had plans for his day, it’s possible that he forgot to bring his phone with him because it didn’t play an important role in what he had to do.

This is a big possibility. There are dead zones everywhere and sometimes even walking down the street your cell phone can suddenly lose service. Perhaps your guy has entered a space where there is minimal or no phone service and your messages aren’t being delivered or cannot be answered.

Things come up sometimes. It could be an accident or just an extra request from your guy’s boss. If something is brought to him unexpectedly, his phone won’t be the first thing on his mind.

READ MORE: These 10 signs show that your partner no longer loves you Are you sure that none of the above reasons explain his lack of response? If so, then you need to consider the fact that he might be purposely ignoring you. As much as that hurts, think about these 10 reasons it could be the case:

Being ignored could be a clear sign that the guy you’re seeing simply is not that into you. Don’t take it personally. Instead look at it as a gift he’s giving you. Better for him to be honest than drag you along for no reason.

How many messages and calls have you sent and made? Be honest with yourself. If you’ve gone overboard because you were worried about being ignored, there’s a possibility that you’ve annoyed your guy. Caring communication is one thing, but controlling and desperate energy is another. Relax and give your guy some time to respond. Maybe something that happened between the two of you upset your guy. Think about recent conversations and time spent together. Is there anything you can remember that could have hurt his feelings? If you think of something, bring it up with your guy and try to work through it.

As cruel as it might feel, sometimes people think that playing ‘hard-to-get’ can enhance desire and interest in a relationship. Before making other assumptions, wait it out and see if your guys might be using this tactic.

What’s the nature of your relationship? If it’s largely based on lust, then you need to consider whether that’s the only thing your guy is interested in with you. Pay attention to when he communicates and for what reason! Making a relationship exclusive is a big step, and if you haven’t reached that point with your guy, ask yourself if you could be his secret lover. Nobody wants to learn that they’re the second choice, but don’t rule out the possibility that your guy has a main squeeze other than you.

Dating is a process, and it doesn’t always lead to a happy, monogamous relationship. If you notice that the guy you’re seeing has slowly started communicating with you less and less, then he may have met someone new who is holding his attention more.

Being ignored is crazy-making and guys know that. Maybe he’s had a previous experience with someone who suffocated him and he’s checking to see if you might share some of the same traits. If you really like the guy, resist reacting frantically, and try to wait for his response. What is is that you’re waiting for a response to? If it wasn’t an interesting and engaging conversation that was going on between the two of you, then maybe your guy is bored. He might have moved on from what he found to be a dull conversation and stopped responding.

Did you send a flood of messages when you felt that you were being ignored? Your guy may have been busy when you sent the initial messages, and therefore unable to answer. If he returned to his phone to find a pile of calls and anxious messages, he may have been put off. Remember, guys like to feel free and clinginess scares them away easily.

When asking yourself why you’re being ignored by your guy, first consider that he may not be ignoring you at all! If you’re sure that there’s nothing practical getting in the way of his ability to respond, think about what could have provoked his choice to ignore you.

READ MORE: He's into you! 12 body language signs of men in love