People are lazy creatures. They do not want to make any effort, they want to press the button and get the result. As a result of their desire, the concept of an aphrodisiac was born - a certain substance, food, smell, drink, anything that can ignite sexual desire.

Oh, it sounds intriguing! Let’s find out if there are real aphrodisiacs and how they work. What happens in your body during sexual arousal? In fact, it all comes down to hormones, especially testosterone. Pleasant touches, images, thoughts, sounds and other triggers can trigger in us the mechanism of producing this hormone.

Its level determines the level of your excitement. Partly, therefore, physical contact with a healthy and attractive man acts so exciting on you – it is just glowing with testosterone! Aphrodisiacs, in theory, can allow a person to relax, or in some way affect some parts of his body (for example, increase blood circulation in the genital organs), or provoke the release of certain substances that are associated with sex. Many foods have such reputation. You should have heard about oysters. Yes, they are useful for sexual health due to the zinc contained in them. However, this means that oysters (as well as other foods with zinc, for example, nuts) should be included in your daily diet, and this does not mean that oysters can instantly enhance potency or pleasant sensations during sex. 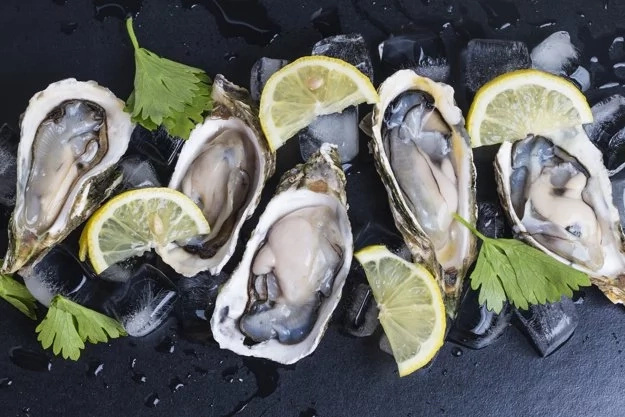 In fact, people began to consider oysters as aphrodisiacs many hundreds of years ago, when no one else knew about zinc. Why? The most probable assumption: oysters are like a female sexual organ. By the same principle formed the idea of some other foods: bananas, carrots, ginseng, onions or figs. 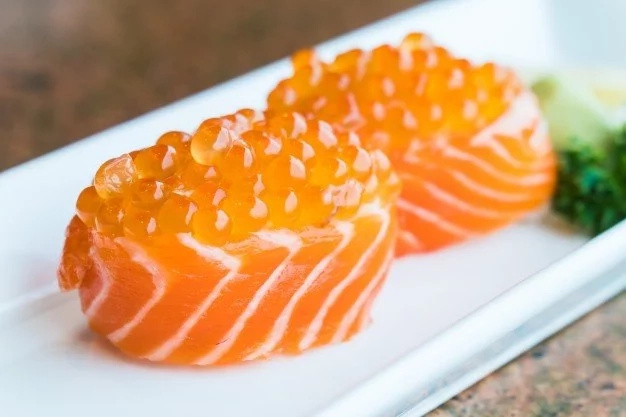 Eggs and caviar remind us of fertility

A homeopathy with its principles of treatment has very similar visions. This is all good, but a banana will only affect your boyfriend in one case - if you are sexually eating it. 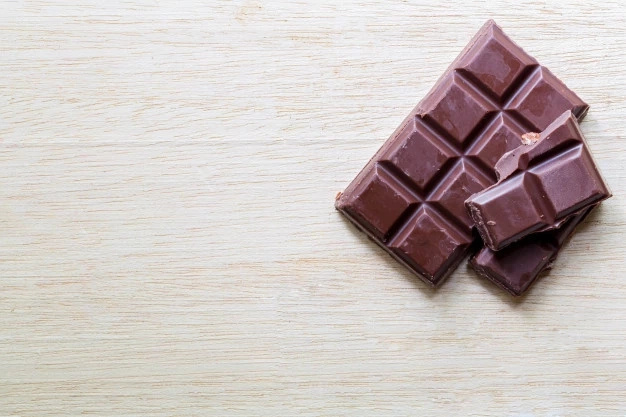 Coffee and chocolate are not as exciting as they arouse, thanks to caffeine in their composition. Celery, while containing pheromone androsterone, which, in theory, can enhance women's arousal, but whether it really works so - scientists are still figuring out. 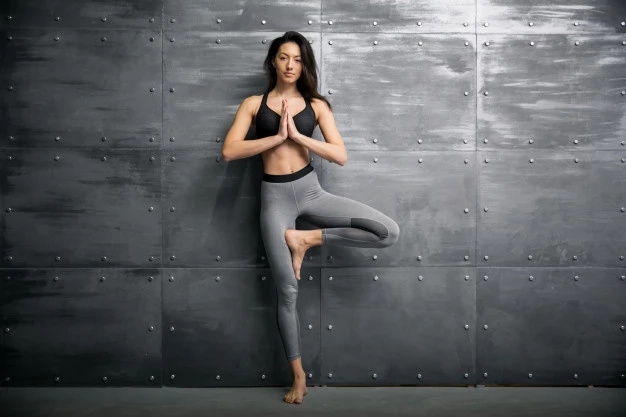 Smells, music and even exercises can perform as aphrodisiacs

However, attempts by scientists to understand how they affect the libido lead to the same conclusion: the effect of aphrodisiacs is equivalent to the effect of placebo. That is, if you think that something is exciting, it will excite you.

READ MORE: We really fall in love with 3 people during our lifetime