Your brain is divided into two halves, or hemispheres. Each side possess its functions such as, speaking, writing, controlling the organs, generating emotions and memorizing. Scientists decided to conduct behavioral testing to see the organization of the brain and how it interacts with the world.

They examined several people and found out that most humans have subconscious instincts to see things enunciate in clockwise directions. Then scientists have reached the conclusion that this might also be linked to physical instincts people have, such as which way they turn their heads. 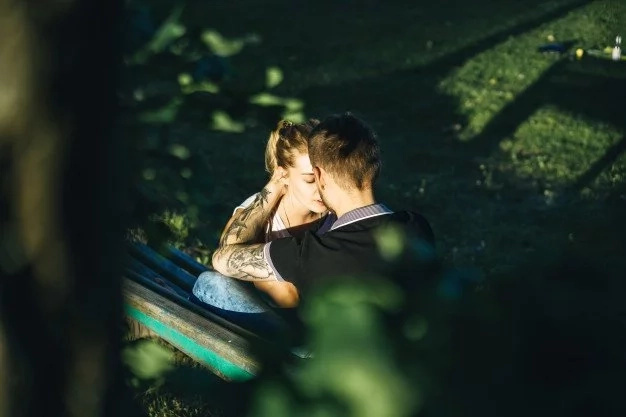 The experiment was carried out among 48 couples from Bangladesh. This is a Muslim country, where public displays of affection is prohibited in public. Previously, it was found that 65% of German citizens lean their head to the right when kissing.

READ MORE: These 4 zodiac signs don't want to get married 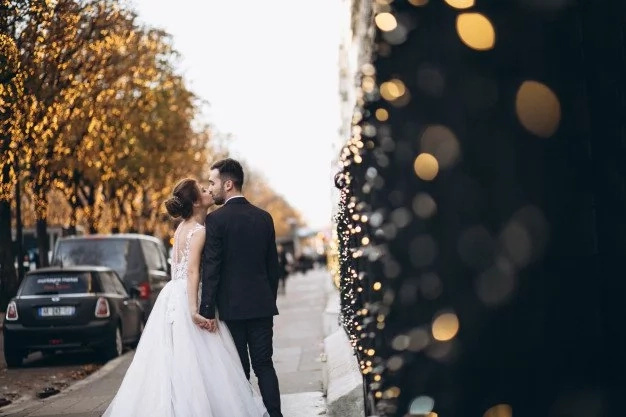 Researchers have decided to find out whether the same habit extends to countries with a different mentality where kissing is prohibited in public. 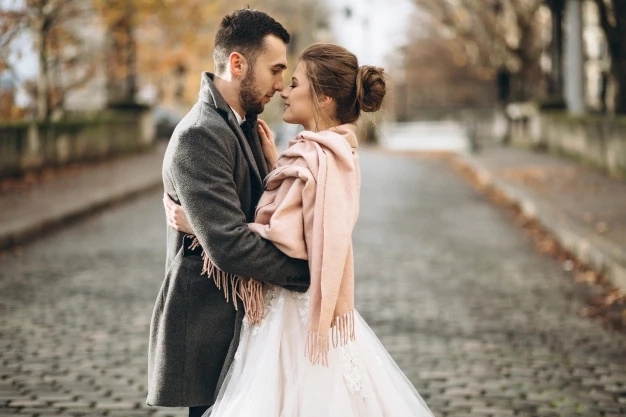 It was found that males fifteen times more likely to initiate the kiss and in most cases both partners leaned their head right. Moreover, if the person being kissed was left-handed, the head of his partner leaned left. Most research participants in this study noted that it felt uncomfortable to go the other way.

READ MORE: We really fall in love with 3 people during our lifetime 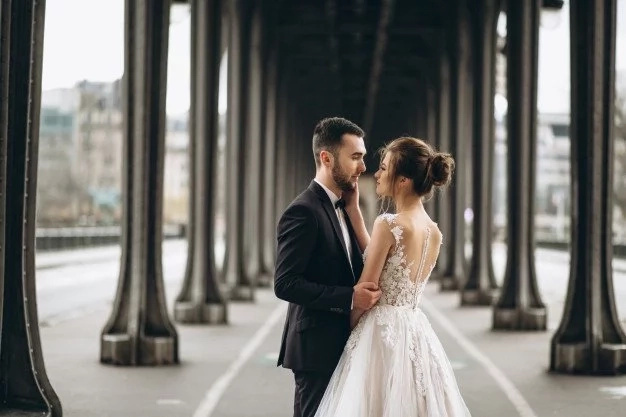 It turns out that all people are the same, even if their culture has differences. Their instincts to kissing is likely natural and it is often established by the brain splitting up tasks to its different halves. 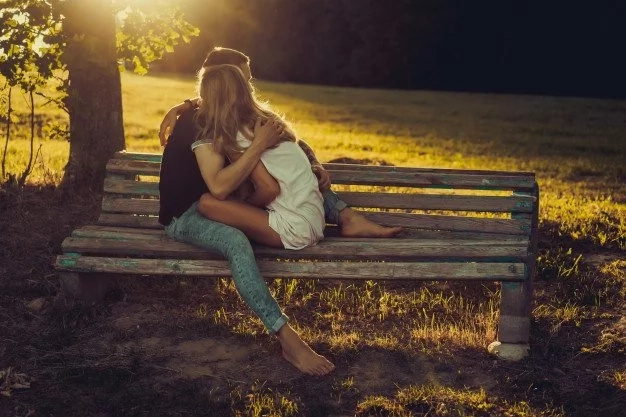 The results of the study show that the influence of cultural examples on kissing is not fundamental. Scientific Reports Journal published that this phenomenon does not relate to the influence of certain cultures. They agree that this is linked to the initial organization of the brain.