Women are mysterious creatures. What do they really want? According to one theory, her answer depends upon her periods: When she is ovulating, she wants a true man, but when she is infertile, she needs a caring, home-loving man.

However, a new research call into question this "ovulatory shift” theory. It says that when women are ovulating, they are not especially attracted to muscular men. It turns out that when women are fertile, they think that all men are slightly more attractive.

“We found out that women don't differentiate between manlike or not-manlike men. When they are ovulating, they just feel that all men become a little more appealing,” added a study researcher, Julia Jünger. READ MORE: That is how to be the woman every man is attracted to In order to define ovulation correctly, the researchers have tested women's urine and saliva. Then they took photos of eighty men in their underwear to show these photos to women. The researchers upload all their methods and theories to an open-science website to show that their study is clear. 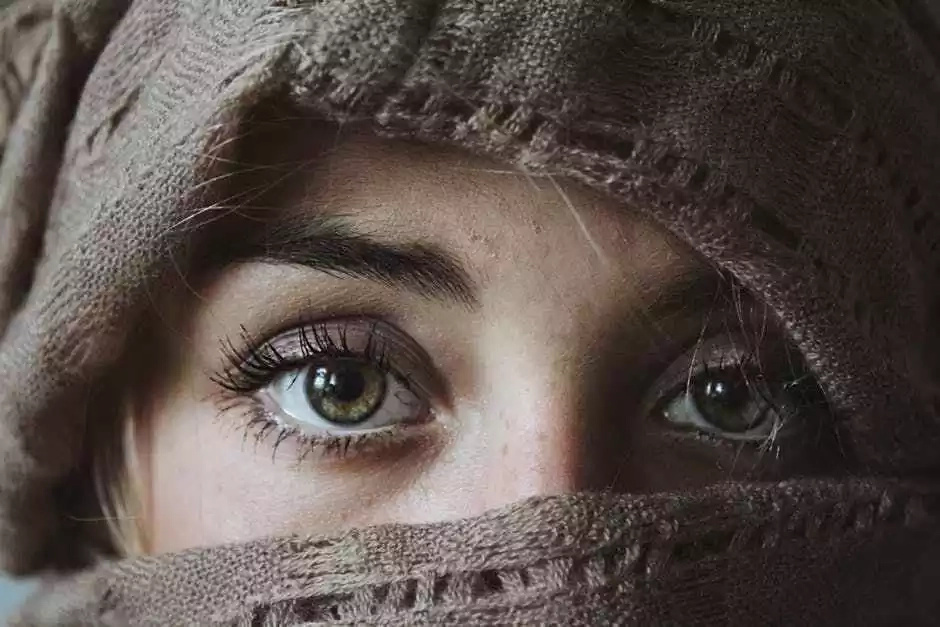 The research led to the following overall findings:

Most women find manlike guys more attractive. It turns out that stress affects libido, as females with higher cortisol levels rated all men as less appealing than women with lower cortisol levels.

READ MORE: You must know that these 3 zodiac signs will break your heart

During the fertile window, they found the masculine guys attractive too, but there was no evidence of a change in choices for body types. In most cases, fertile women found all the men more handsome. But there was one hitch:

This study only works for women in relationships. Single women didn't change their opinions towards men across the cycle. 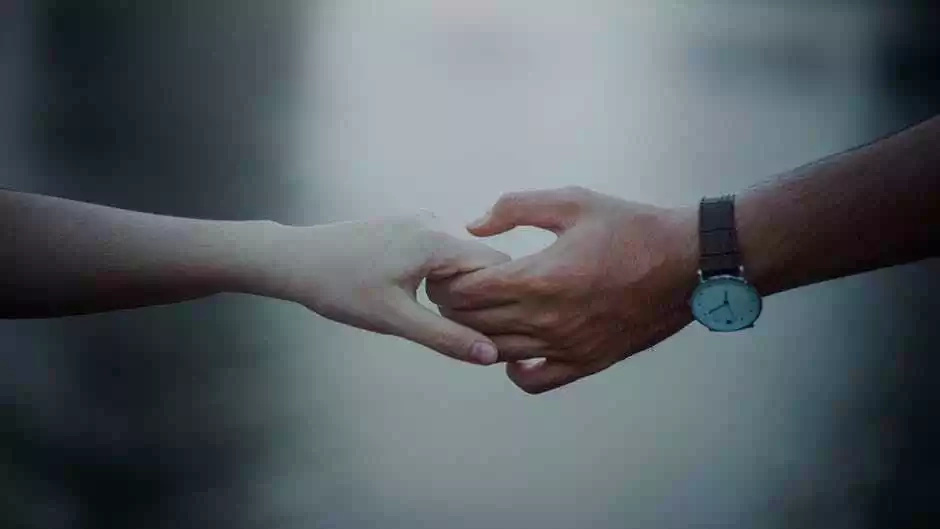 “It's a mysterious question why only women in relationships might be attracted to masculine bodies when ovulated,” added Jünger. “There are two possibilities: one is that they may unconsciously lower the risk of getting STIS. And another one is that they might have insignificantly different hormone levels than single women”. This new theory destroys the idea of fertile women as evolutionary programmed to cheat.