As a rule, people are able to be independent and do everything on their own. However, there are still many situations, when we need someone’s help. And very often, we should ask some strangers to help us.

Probably everyone has had a situation when they sit at the café with a laptop and suddenly need to use the bathroom. In this case people usually look for someone who will look after their stuff. But whom will you choose? What makes us trust some people and not others?

The researchers have found the answer to this question, and today, we are going to share it with you. Below you will read why people trust some strangers more than others. Let’s start. It turned out that our trust to the strangers depends on their similarity with people we already know. According to the study, certain parts of our brain make us trust others due to their resemblance to friendly faces. We can’t trust those people that even slightly resemble our familiar people that have ever made bad impression or done something wrong. We just look at the stranger and make the judgments about their moral character.

READ MORE: This 2 types Of Women Men Love The Most 91 people took part in the research. They had to play a special computer game. Each of the participants was given 10 $. They could invest this money with three potential partners. They had to choose these partners from headshots on a computer screen. 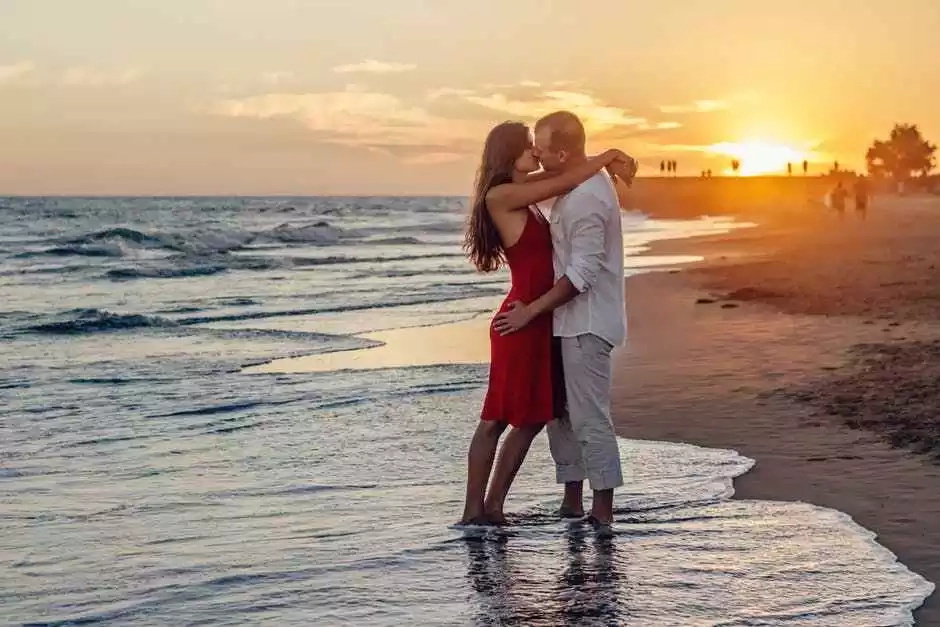 The invested money was quadrupled, and the computer partner could either split the money with the player or take it away. One of the partners was always trustworthy, the second one was less trustworthy, and the third one was untrustworthy. So, as you can see, we make conclusions about the strangers without having any information about them. Our judgements are based on their similarity with those people we already know. Moreover, we can’t control it, it’s just a work of our brain. 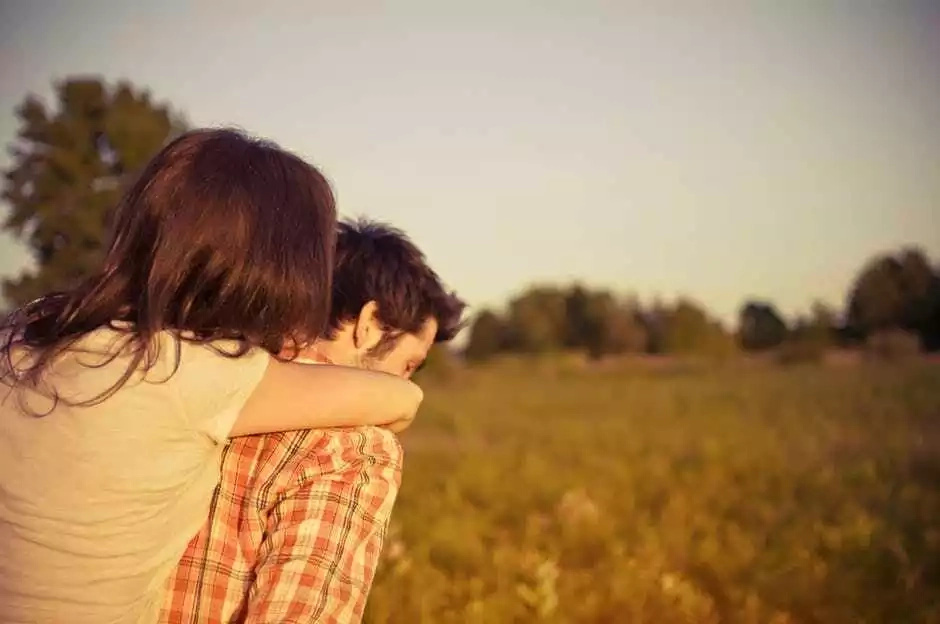