There is an optimal amount of money that can make a person happy. For Eastern Europe, this figure is 45 thousand dollars per year, or $ 3,750 per month. The scientific work on this topic was published in the journal Nature Human Behavior.

Scientists analyzed the data of the global survey of the Gallup research center, in which 1.7 million people from 164 countries took part. Researchers compared the level of income of people and how much they are satisfied with their lives. 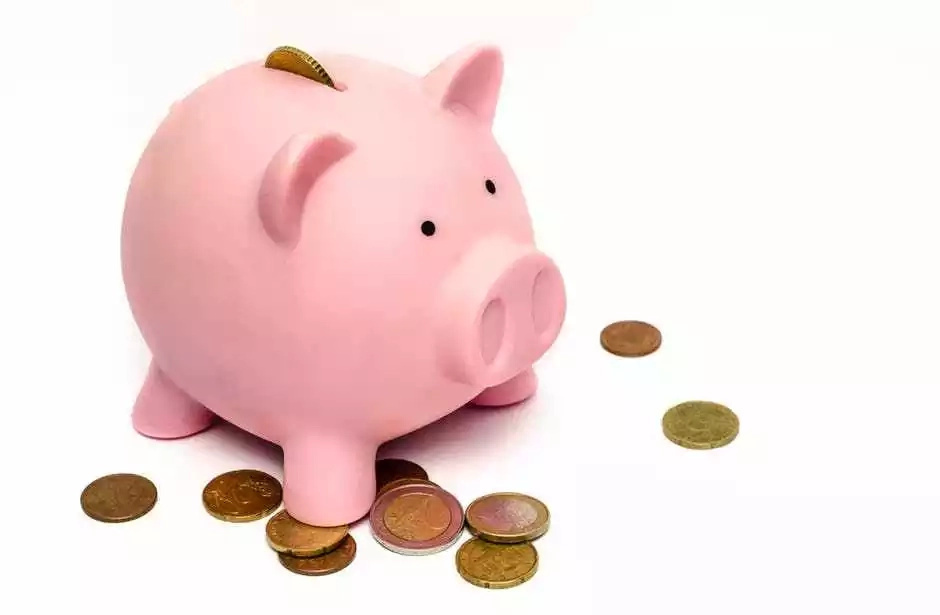 Researchers noted that this indicator can be higher for families, and also vary in different countries. The highest satisfaction with life is 125 thousand dollars in Australia, 105 thousand - in North America, 100 thousand - in Western Europe.

READ MORE: Choose the ring you like and we will tell a lot about your personality People from other countries are much happier earning less money: 70 thousand - in Southeast Asia, 45 thousand - in Eastern Europe and 35 thousand - in Latin America. All over the world, women on average need more money for happiness (100 thousand dollars) than men (90 thousand). People with higher education need more money (115 thousand) than those who do not have it (70 - 85 thousand). The authors of the work called the results awesome. They explained the existence of the upper limit of income by the fact that money is important for meeting basic needs, buying goods or paying off debts - but only up to a certain point.

READ MORE: What say your panties about your personality After reaching the optimal point, people need to continue to increase their wealth and compare themselves with even more affluent people, which, ironically, can reduce the level of happiness. Thus, scientists came to a very interesting conclusion.

There is no relationship between happiness and the amount of money a person has, and a person does not become happier, even when his wealth increases many times. This is a fact that the more a person gets, the more he wants afterwards. 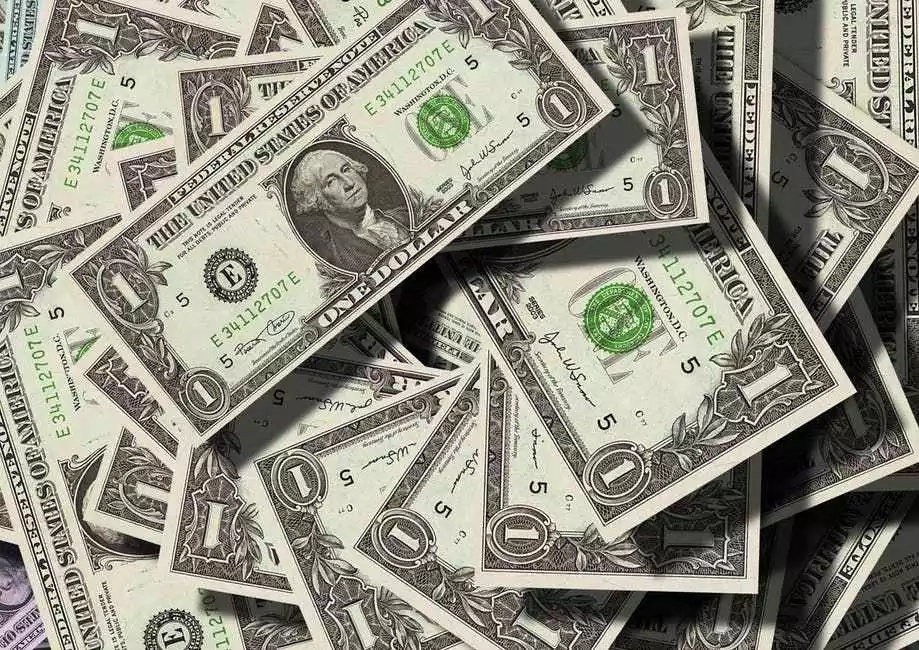 READ MORE: What your eye color reveals about you