We all know about trolls from cartoons and children's fairy tales. These creatures, who came to us from Scandinavian mythology, were always portrayed as ugly creatures that messed with people. According to the legends, the trolls were afraid of light - they immediately turned into stones in the sun. That’s why they lived in caves or dense forests.

With the popularization of the Internet, trolls have acquired a human face. Now this word refers to people who spend a long time in the network and, following the precepts of Scandinavian brethren, continue to spoil people's lives. They write to users of the Internet and provoke those to various conflicts.

Trolls still do not like light and rarely go out of their caves, preferring computer monitors. The phenomenon of trolling lies in the fact that a person places provocative messages on virtual resources, causing heated discussions and conflicts. More often trolling is a form of social aggression. Its purpose is to cause negative reactions of people. 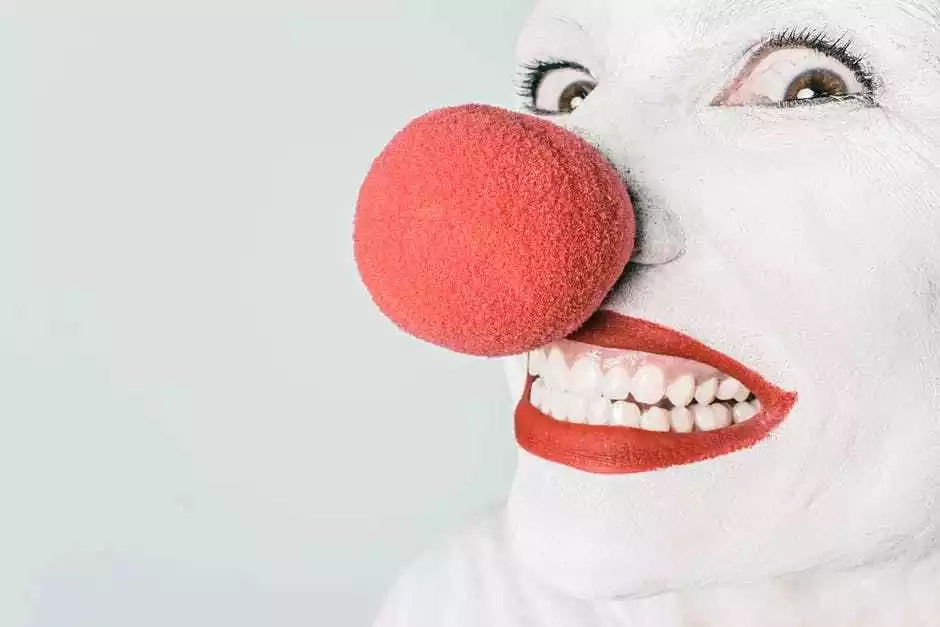 Trolling is a way of self-realization

The target of the troll is also evident - getting satisfaction from the fact that he is in the epicenter of conflicts. Trolling is a way of self-realization of people who feel a sense of their own social insignificance. Because of the fact that the Internet is a territory of impunity, they may not worry that they will have to bear responsibility for their actions. Trolling has become part of our culture.

READ MORE: Click the eye you like the most. And it will tell you some secret about your personality 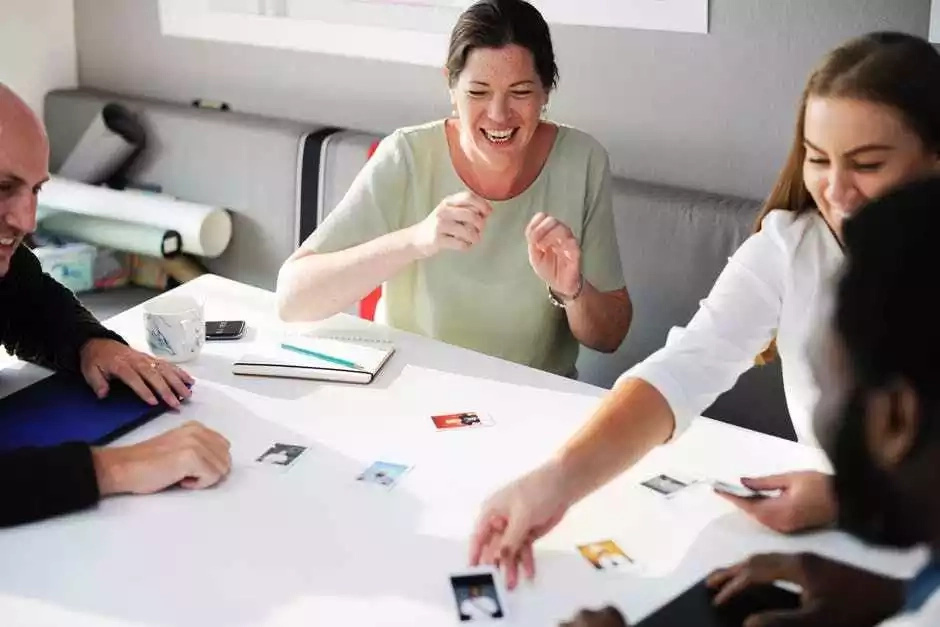 Many people believe that a small group of people-sociopaths do this. Such a point of view was intensively promoted by the media at one time - then studies showed that people who spend leisure time in this way are sadists and like to have an increased attention to one's personality. 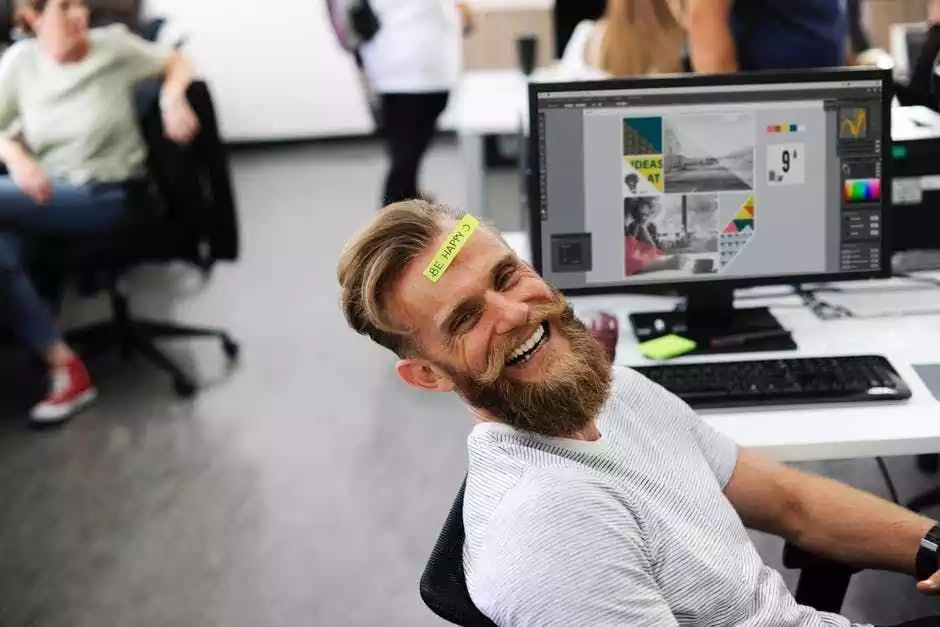 Trolling is done by the most ordinary people

However, the current study, conducted by Stanford University, demonstrates that everything is not as narrow as some people would like - trolling is done by the most ordinary people, often with families and with well-paid jobs. What is it connected with? Earlier studies were not completely wrong - the basis is a bad mood.

READ MORE: Man's instincts: what can the color of your lips say to your man 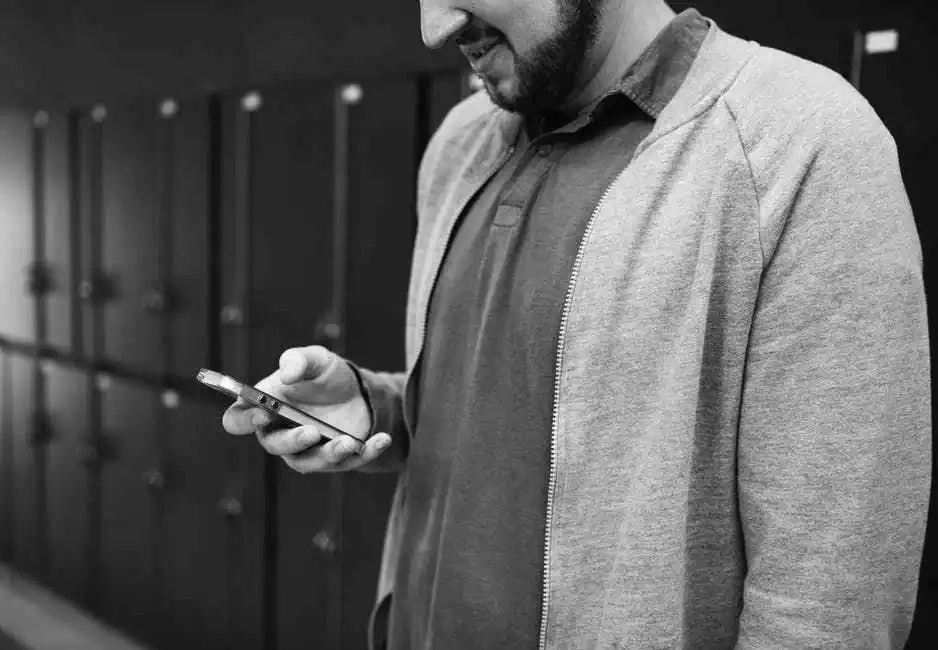 Most often trolling is practiced in the evening and at night, and least often in the morning. Moreover, there is also a certain day when this desire reaches its peak - Monday. The nature of the conversation also plays a role. If it initially began with a similar comment, it is likely to continue further in the same spirit. The more trolling in it, the more likely that other participants will support it. 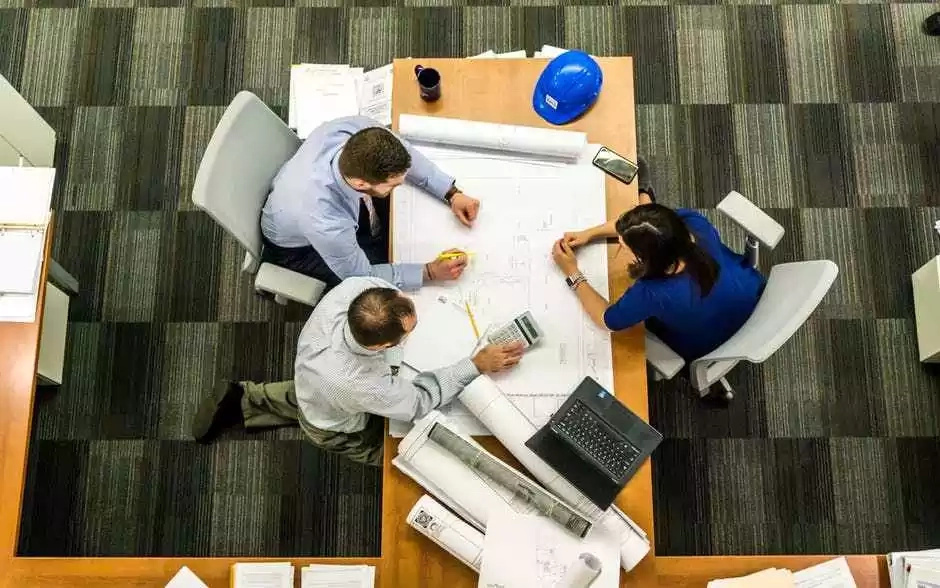 That's why, watching the next interesting discussion slipping into an exchange of wit, a person should not take this into a personal account. You, very likely, are not dealing with sociopaths, but with people who have not a very good day.