During an all-hands meeting for employees, board member Arianna Huffington said that having one woman on the Board of directors may expand the number of women in the Board of directors. David Bonderman commented on her words by saying, "Actually, what it shows is that it is much more likely to be more talking.". That is true, he said this phrase at a meeting about women's rights at Uber.

Then he issued an apology and declared his resignation from the board that day. He agreed that his statement was inappropriate. Although he apologized, his statement sparked a media firestorm among women. It could be any of us in his shoes, as many people just don't know what sexism really is and how it affects women. No wonder men are surprised to find out that their speeches can be interpreted as sexist statements. 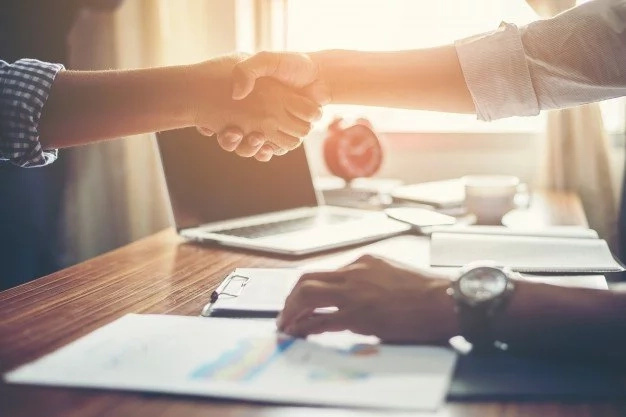 How to solve this problem?

Psychologists believe that in order to solve this problem, we should address the basic issues of power and disparity that serve as a basis for this inappropriate behavior.

READ MORE: This 2 types Of Women Men Love The Most 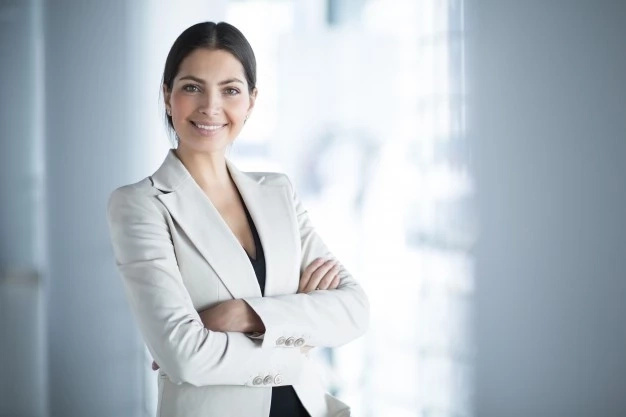 But the problem, generally, of modern society, is that dominance over women is a "central portion of the modern understanding of masculinity". Most men are trying to show their dominance by making all these sexists statements and jokes to women. 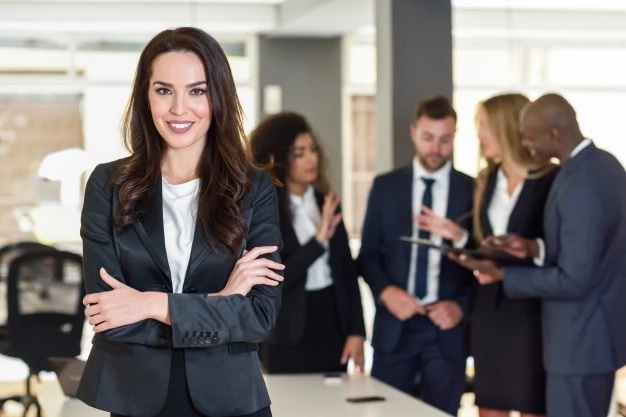 That is why it is not necessary to conduct workshops and seminars about women's rights, as all these things don't work well. Instead, Government should focus on helping people identify when men try to dominate women, and show them how to prevent these cases. Companies should aim to reduce workplace injustice cases. One of the best ways to show that a company really wants to meet this target is to incorporate that aim in effectiveness evaluations of management team. 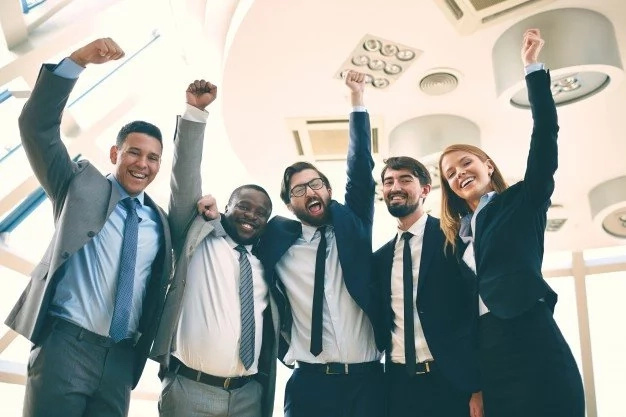 Although, it is very difficult to fight the question of sexism in the workplace, the companies should understand the importance of identifying and addressing root causes.