From ancient times we know that the name has a serious influence on the character and fate of its owner. The meaning of the person's name was studied by astrologers, numerologists and psychologists, they used a variety of theories for this.

It would seem that the name of a person is just a set of sounds. However, these sounds transmit a large amount of information, which, one way or another, is perceived by surrounding people. The name has a huge impact on the character of a person. It can soften or strengthen inclinations and individual traits, and even has a certain influence on the position of a person in society. Our inner world influence other people’s perception of us. This, in turn, again can influence our appearance. There is a big connection between our inner and outer personalities. Both these factors form us as individuals. Researchers from Hebrew University in Jerusalem decided to find out whether the name of a person can create the same effect to his appearance. Our name is our first social marker. Each name is connected to some personality, behavior and appearance. 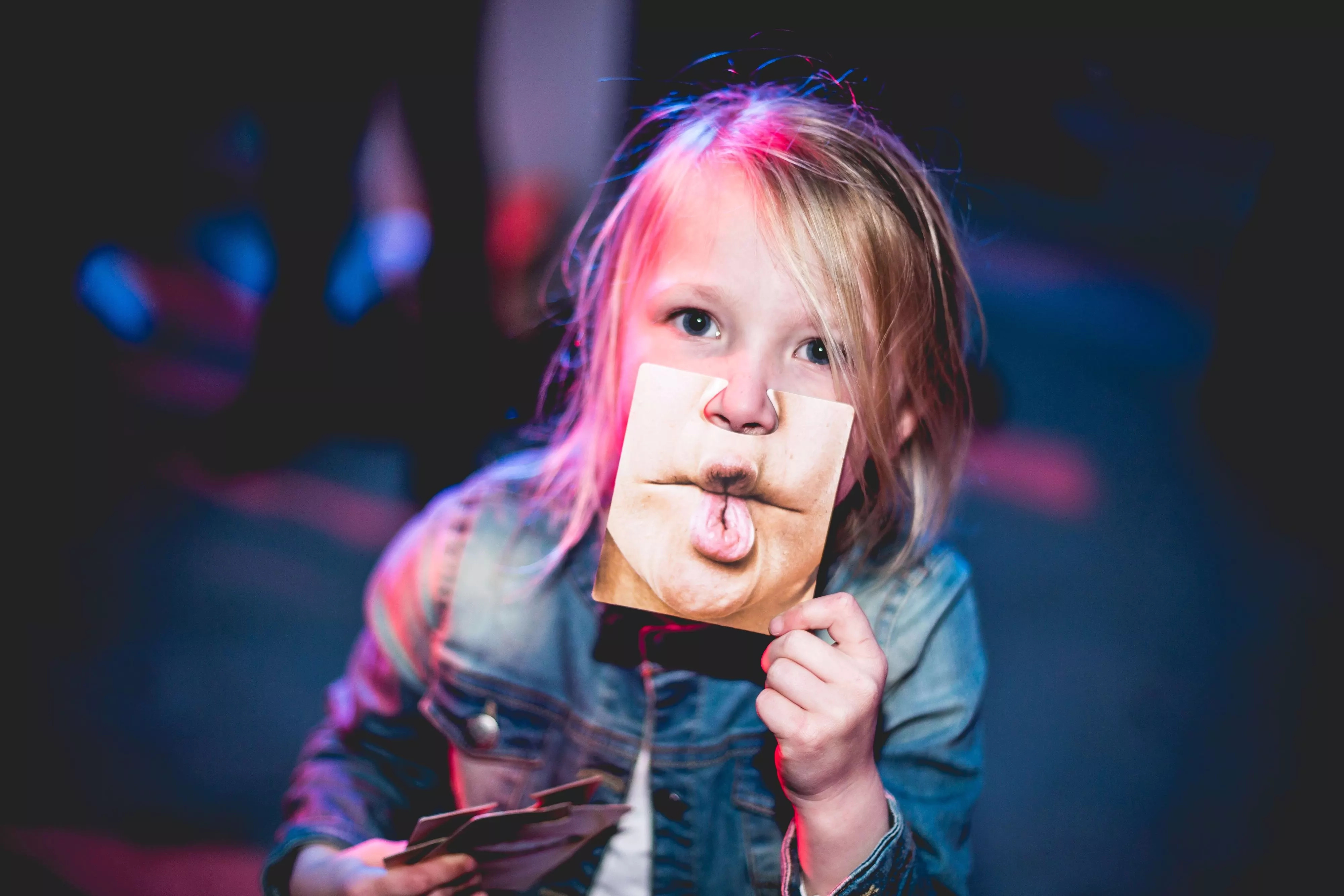 According to scientists, this indicates that there may be certain cultural stereotypes around names. The definition of a name by appearance can be explained by selective thinking. People’s name distinguishes them from other people and at the same time unites them

READ MORE: Fake eyelashes could do the eyes more harm than good According to their study, the same names can influence people in the same way. Such people are similar to each other. They can have similar traits or behavior or even similar appearance. Names can change people’s faces.

Researchers also said that people can even define people on the photos who have the same names. This happens because people with the same names are somehow similar to each other. Each name is associated with certain behavior or personal traits. READ MORE: Ways to use baking soda for anything from cleaning the house to brushing teeth