Couples with a significant age difference always caused increased interest of others. Someone seriously condemns the union of two people who can not be called peers.

Today we want to figure out why men are more likely to chose girls, who are much younger. Is it only about the beauty or do men have some other reason to prefer going out with someone 10 years younger? 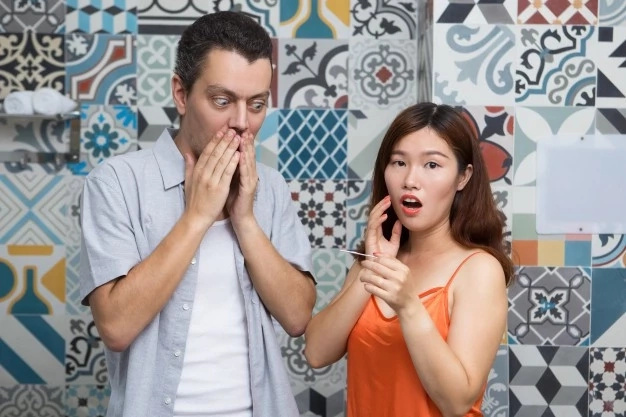 #1 Confidence in your sexuality

Men are important to feel their sexuality, and choosing a woman younger than themselves, they begin to believe in their irresistibility and ability to interest the young creature. Next to a girl younger than herself, men feel themselves to be males capable of satisfying any girl

Young girls can easily raise in a man one of the components of the personality structure in the theory of Freud ... How? Just with a young person they also feel young, active and raise their status in the eyes of friends and acquaintances. READ MORE: The 5 signs he's cheating that most women ignore

#3 Desire to “Adjust” a girl’s character

When a girl is younger, it's easier to bend it and remake it for yourself (not all, of course). An adult man is sure that he will be able to reason with a young creature, teach her intelligence and turn her into a personal servant who will only look at him, open her mouth and do whatever he asks.

#4 Young girls are easier to charm

They say that young girls are easier to charm older men. That's right, they already know how to care for women, and the means allow you to turn a very young head. And if you are still at the apartment, with a car, with a good salary and do not look like an old man - everything, the girl is completely at your disposal and ready to show off to you in front of her friends. The more a girl is younger than a man, the more she perceives him as a Man. For her, he is an authority, he can ask good advice and there is a fact that she will follow him. Nothing so pleases a man as a sense of his importance, authority, wisdom and when a girl follows his advice.

It is clear that young girls look better than older women (and again, do not take this as an untouchable truth - some women 35-40 years look no worse than girls 20-25 years old). Men understand this perfectly. 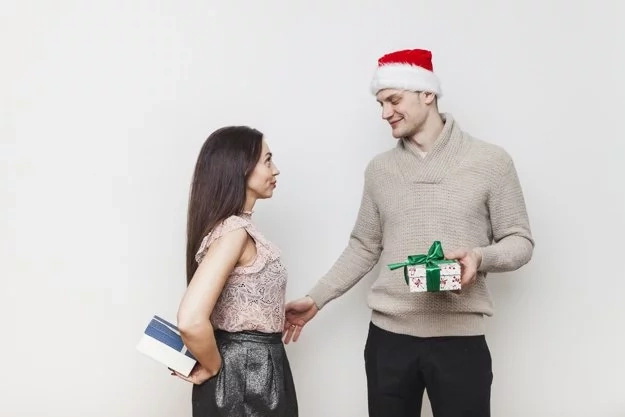 #7 Desire to make a family

When a man is no longer young, he has no children and he was not married, and so he wants, it is clear that he will look for a young girl who will be able to give him healthy children.

He wants to show how he managed to pick up some young and smart looking girl, in ordre to make his friends impressed. You won’t believe, but this is a real reason. A man might be trying to repeat the model of family that he grew up in, if his mother is younger than his father.

Maybe, he is just not confident enough to make relationship with someone of his age, as women get smarter and more careful, as they get older. READ MORE: 3 women that most men want to marry, according to zodiac signs